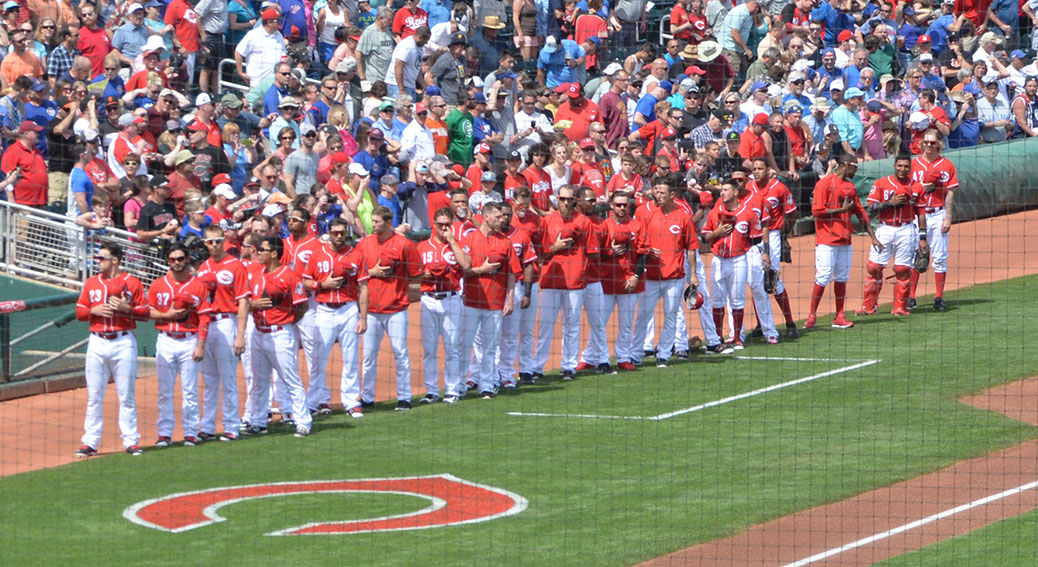 Happy 32nd birthday to Homer Bailey, the Cincinnati Reds hurler who tossed no-hitters in 2012 and 2013.

Bailey first no-hit the Pittsburgh Pirates on Friday, September 28, 2012, for a 1-0 win at PNC Park. Less than a year later, on Tuesday, July 2, 2013, Bailey no-hit the San Francisco Giants at home at Great American Ball Park for a 3-0 victory.

Just last month, on April 10, Bailey carried a no-hit bid into the sixth inning before the Philadelphia Phillies’ Cesar Hernandez broke it up with a single to right. The game degraded from there for the Reds as they lost 6-1.