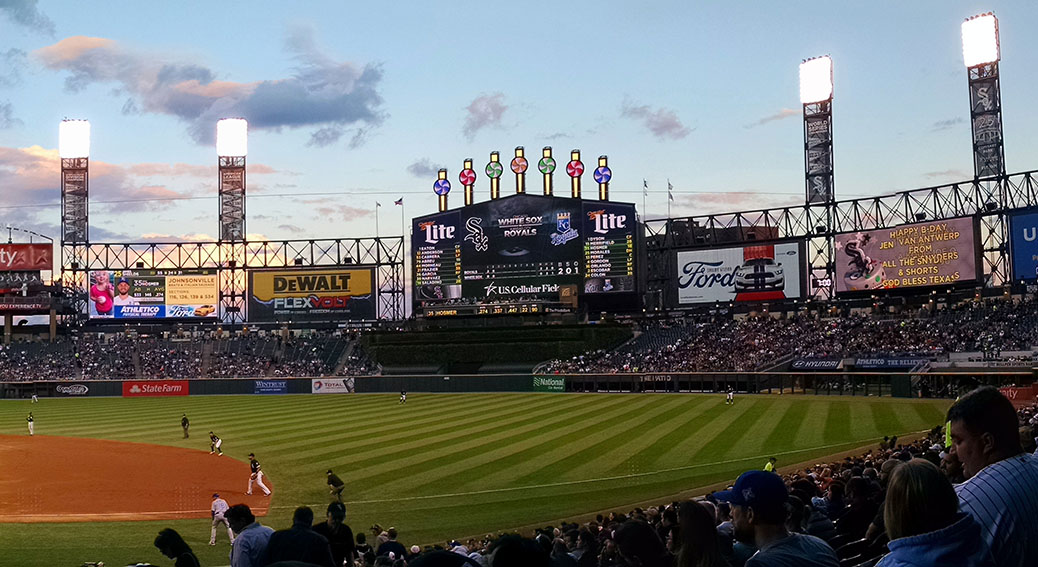 On Tuesday, May 3, 2011, at U.S. Cellular Field, Liriano no-hit the Chicago White Sox for a 1-0 victory. It was Liriano’s first shutout and his first complete game, including his time in the minors.

The southpaw from San Cristobal, Dominican Republic, is now a member of the Pittsburgh Pirates.