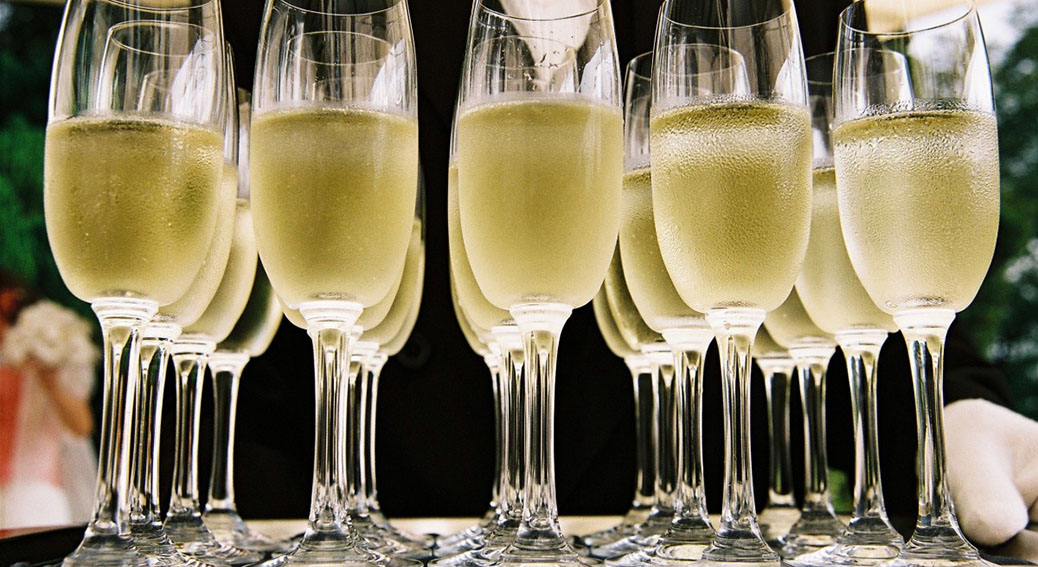 The Cleveland Indians’ John Farrell lost a no-hitter in the ninth inning, 29 years ago today.

Farrell, who is currently an ESPN analyst and scout for the Cincinnati Reds, was no-hitting the Kansas City Royals through eight on May 4, 1989, when the Royals’ Willie Wilson led off the ninth inning by reaching first and second on an error, and then Kevin Seitzer hit a fly ball that dropped inside the right-field line for a base hit.

“That was the whammy,” Stadium Club manager Jim Kerlin told UPI. “I told my assistant not to take them down.”

The bottles were apparently the same three bottles the Toronto Blue Jays called for when Dave Stieb took a no-no into the ninth in 1988. Stieb had four late-inning misses before finally getting his no-no in 1990.