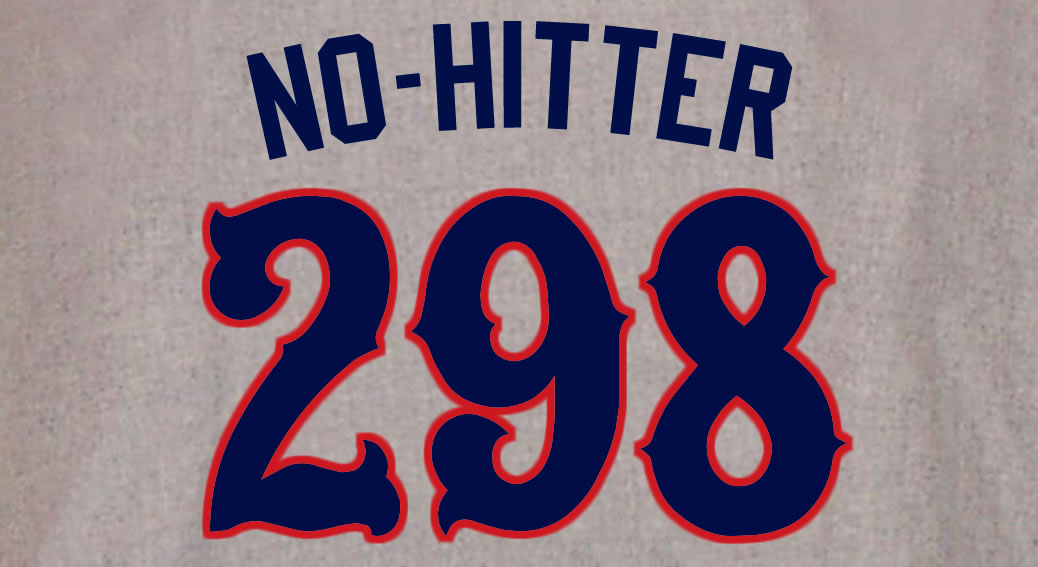 The Dodgers’ Walker Buehler pitched six innings of no-hit ball at Estadio de Beisbol Monterrey, and Tony Cingrani, Yimi Garcia and Adam Liberatore each followed with one no-hit inning as the Dodgers topped the Padres 4-0. Buehler, who was pulled after throwing 93 pitches, struck out eight and walked three. Cingrani also walked a batter.