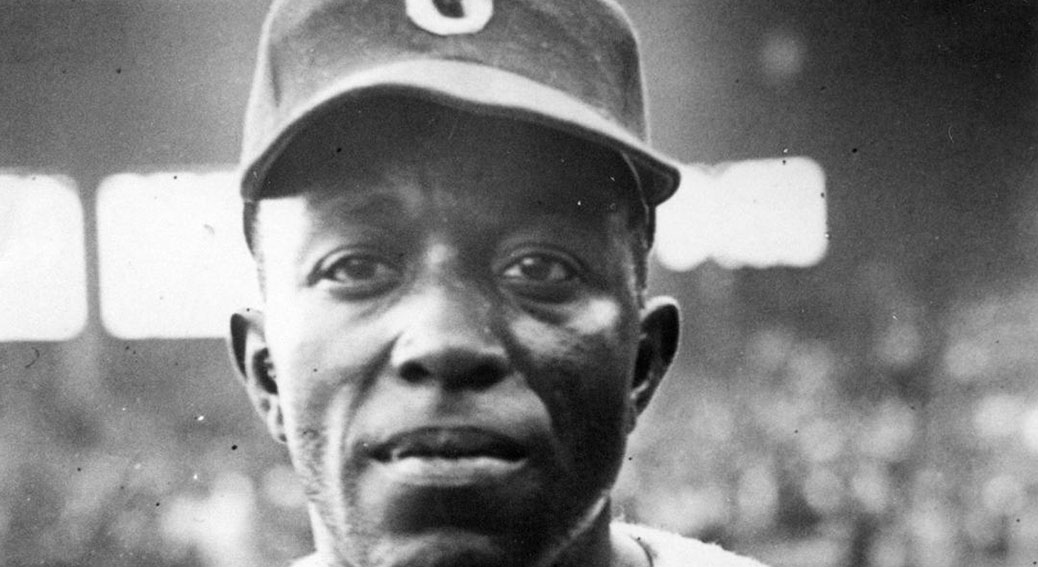 Photo from National Baseball Hall of Fame and Museum