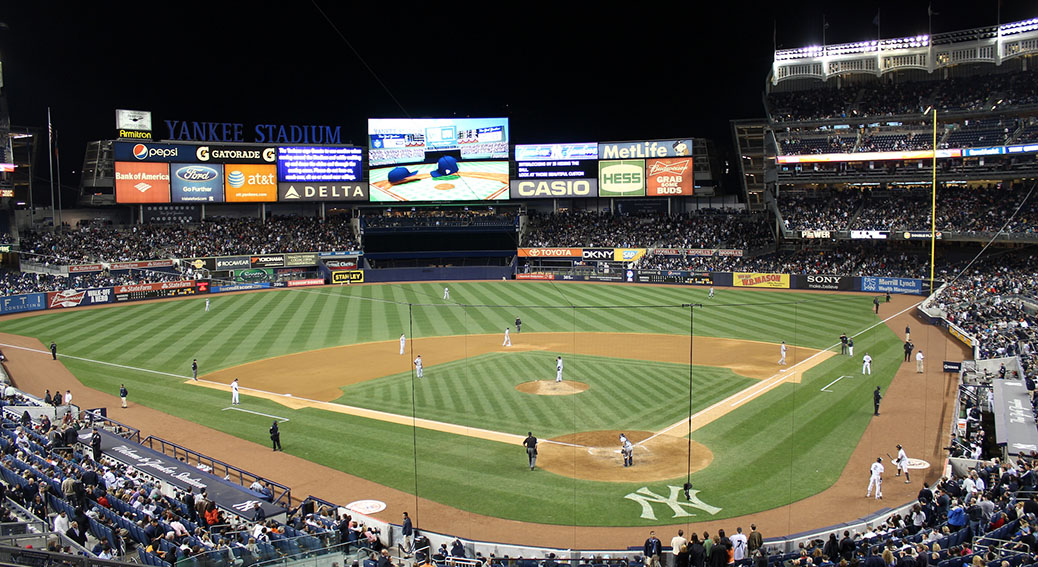 Yankees starter Domingo Germán (6) and Betances (1) combined for seven no-hit innings at Yankee Stadium before the hit, which led to a four-run Indians rally. The Yankees wound up scoring three runs in the eighth and four in the ninth for a walk-off win.

The game was a double no-hitter into the fifth inning, with both Germán and Indians’ starter Mike Clevinger holding their opponents hitless before New York’s Aaron Hicks led off the fifth with a single. Clevinger held onto his one-hitter through 7⅓ innings.

The new Yankee Stadium, which opened in 2009, has yet to host a no-hitter.

The last no-hitter thrown against the Cleveland Indians was 6 years, 9 months, 10 days ago by the Los Angeles Angels’ Ervin Santana, on Wednesday, July 27, 2011, for a 3-1 win at Jacobs Field.

Other than the San Diego Padres, who have no no-hitters, the Cleveland Indians have the longest current no no-no streak, It has been 36 years, 11 months, 22 days since Len Barker no-hit the Blue Jays with a perfecto on Friday, May 15, 1981, at Cleveland Stadium.