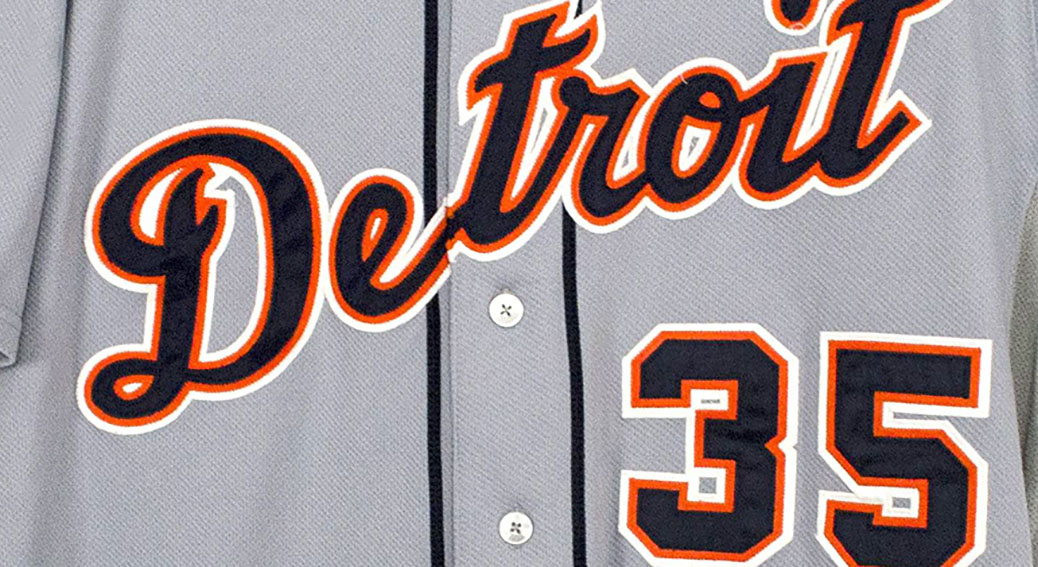 On Saturday, May 7, 2011, Verlander no-hit the Toronto Blue Jays to lead the Detroit Tigers to a 9-0 victory at the Rogers Centre. Verlander, now a member of the Houston Astros, walked just one batter in the eighth inning while striking out four.

Also throwing a no-no on this date is the New York Giants’ Jesse Barnes. Barnes no-hit the Philadelphia Phillies at the Polo Grounds on Sunday, May 7, 1922 for a 6-0 win. Barnes faced the minimum 27 batters, walking Cy Williams in the fifth inning but retiring him and batter Art Fletcher on a double play.

Philadelphia coaches asked for the game ball in the middle of the seventh inning and showed umpire Bob Hart several cuts, prompting Hart to throw it out of the game.