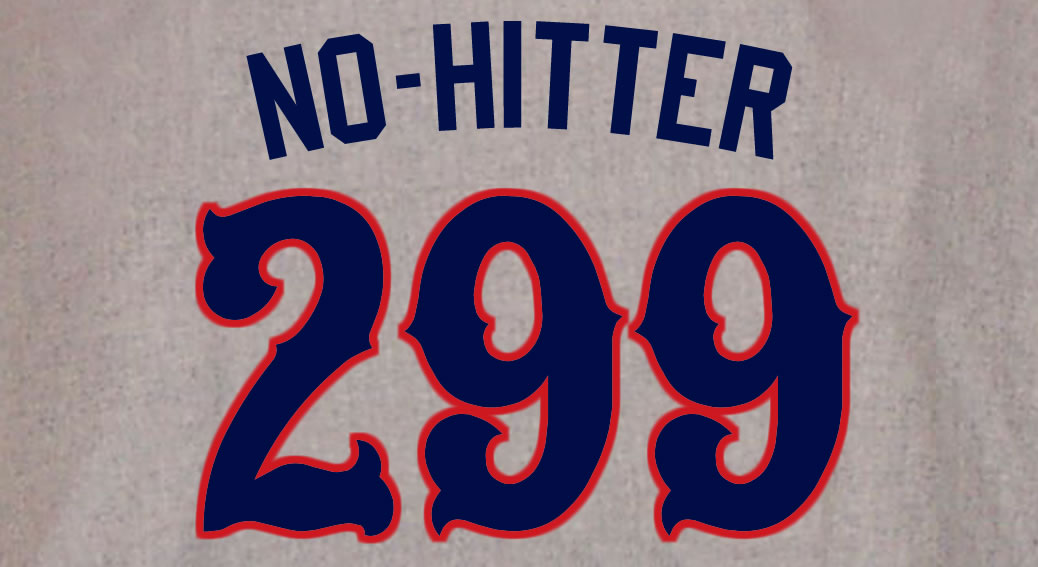 Paxton, a native of Ladner, British Columbia, walked three and struck out seven while holding the Blue Jays hitless to become the first Canadian to throw an MLB no-hitter in Canada. Kyle Seager made the most important defensive play of the effort, diving for a ball down the third base line and quickly throwing to first for the seventh inning’s third out.

The last Mariners no-no was 2 years, 8 months, 27 days ago by Hisashi Iwakuma on Wednesday, August 12, 2015, at Safeco Field against the Baltimore Orioles.

The last no-hitter against the Blue Jays was 7 years, 1 day ago, when the Detroit Tigers’ Justin Verlander, no-hit Toronto on Saturday, May 7, 2011, at Rogers Centre.

Paxton, who wears No. 65, also became the highest-numbered pitcher to toss a no-no, topping 61 by the Boston Red Sox’s Clay Buchholz and the Los Angeles Dodgers’ Josh Beckett.

Paxton’s no-hitter was the third thrown at Rogers Centre, formerly named the SkyDome. Oddly, none of the three were thrown by a Blue Jays pitcher.