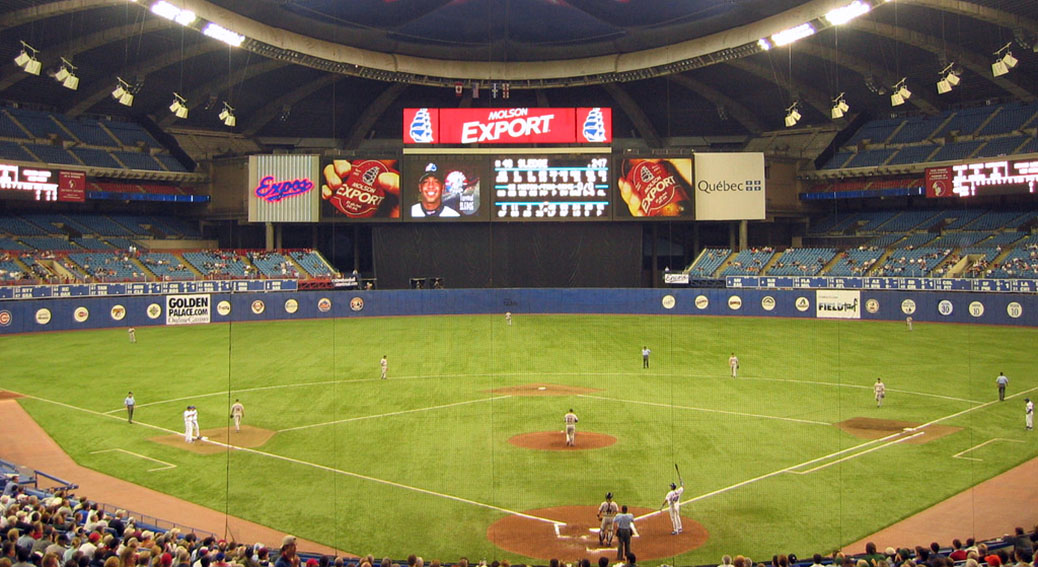 The Montreal Expos’ Charlie Lea threw a no-hitter against the San Francisco Giants, 37 years ago today.

On May 10, 1981, during the second game of a Sunday doubleheader, Lea walked four and struck out eight as the Expos beat the Giants 4-0 at Olympic Stadium. It was the Expos’ third no-hitter, with Bill Stoneman throwing one in the Expos franchise’s ninth game in 1969 and following it up in 1972.