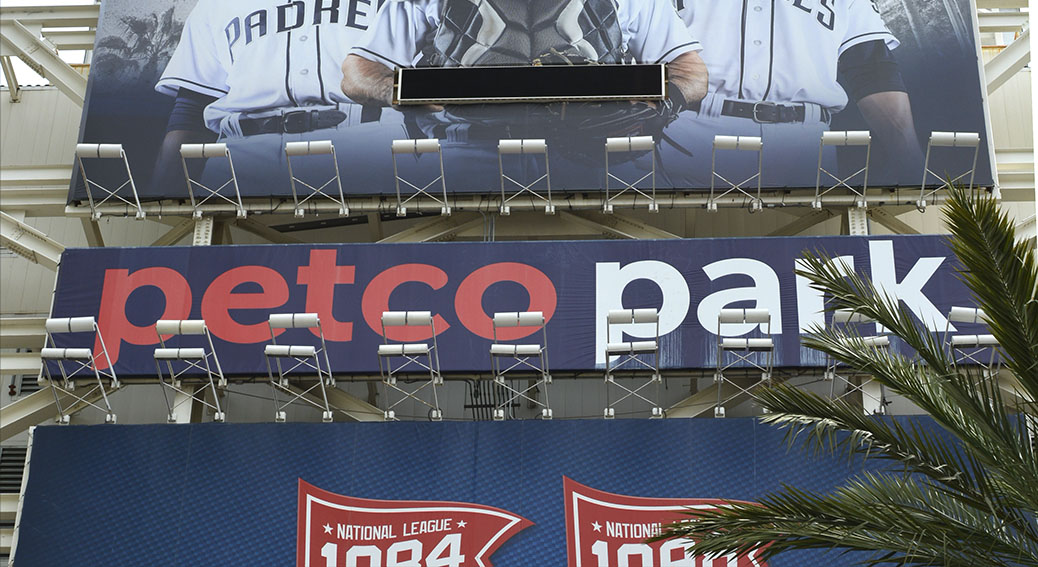 The hit marked the 7,858th regular-season Padres game with no no-hitter, putting San Diego 161 games away from matching the New York Mets’ record of 8,019 regular-season games without a no-hitter. Lyles (7⅓), Kirby Yates (⅓) and Brad Hand (1⅓) wound up combining for the 30th one-hitter in Padres history for a 4-0 win.

The last no-hitter against the Colorado Rockies was 3 years, 10 months, 25 days ago, when the Los Angeles #Dodgers’ Clayton Kershaw no-hit the Rockies at Dodger Stadium for an 8-0 win on Wednesday, June 18, 2014.

It marked the longest Padres bid since Friday, April 20, when Tyson Ross kept his no-no intact through two outs in the eighth when the Arizona Diamondbacks’ Christian Walker spoiled the effort with a deep fly ball to center. Franchy Cordero misread the ball and took a few steps in before backtracking and letting it hit the grass behind him for the game’s first hit, an RBI double.