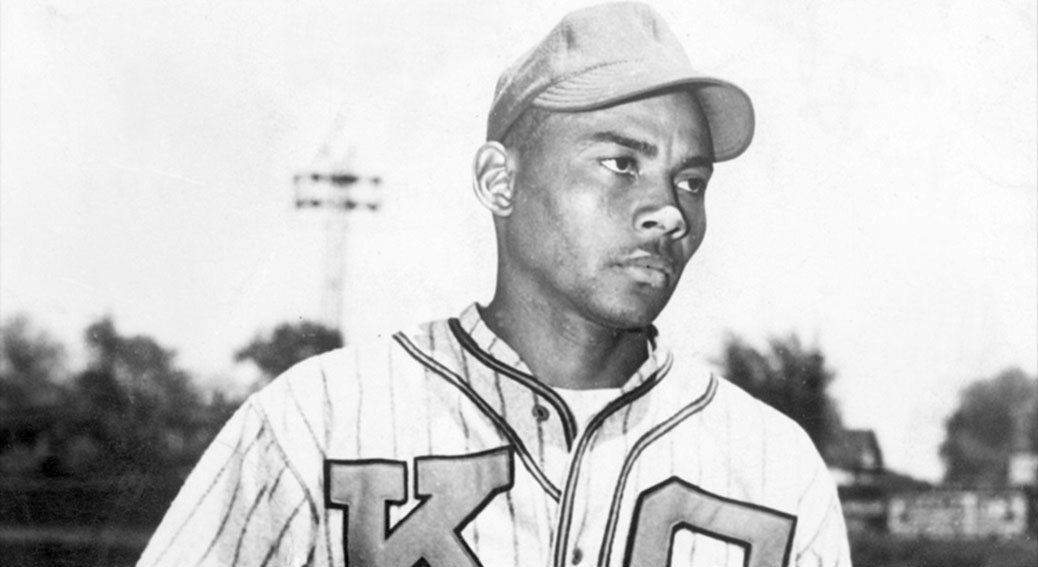 On May 16, 1937, during the first game of a Sunday doubleheader, Smith no-hit the Chicago American Giants for a 4-0 win. Just two balls were hit out of the outfield against the right-hander from Giddings, Texas.

According to his SABR bio written by Ralph Berger, Smith became a school teacher after baseball and also worked for the Armco Steel Company in Kansas City as a foreman until 1978.