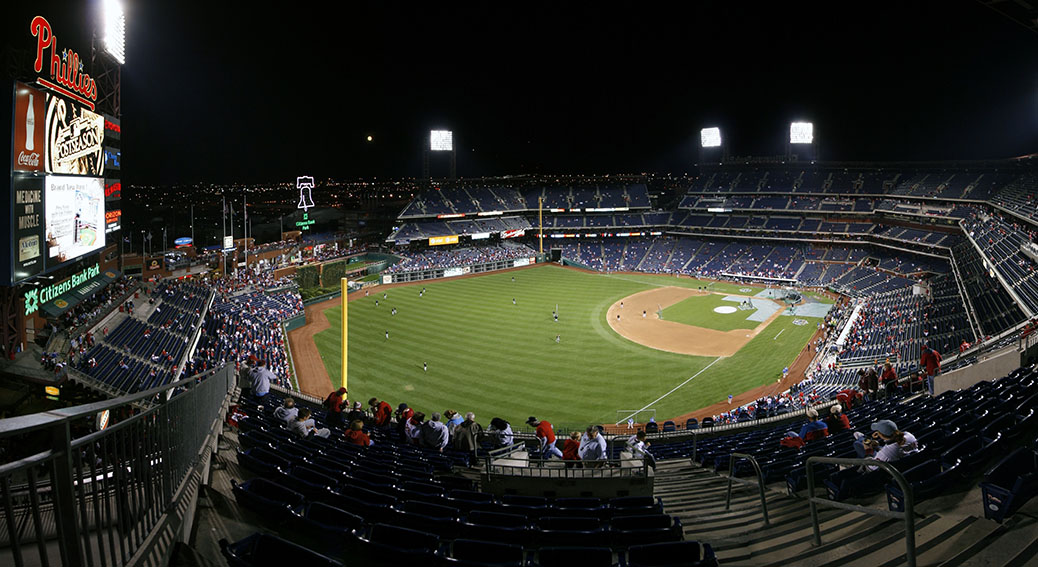 On May 25, 2014, Beckett walked three and struck out six during his 6-0 road victory at Citizen Bank Park. It marked the Dodgers franchise’s 24th no-no, tops in the majors, and the team added a 25th in 2018. (Note that our count includes Brooklyn Atlantics/Grays/Bridegrooms no-nos by Sam Kimber in 1884 and Adonis Terry in 1886 and 1888.)

Beckett’s no-hitter marked the Dodgers’ first since Hideo Nomo threw a 9-0 no-hit, no-run game against the Colorado Rockies at Coors Field on Sept. 17, 1996.

The only other no-hitter thrown on this date was by Charles “Deacon” Phillippe, who tossed a no-no for the National League’s Louisville Colonels on Thursday, May 25, 1899. Phillippe no-hit the New York Giants for a 7-0 at Louisville’s Eclipse Park.