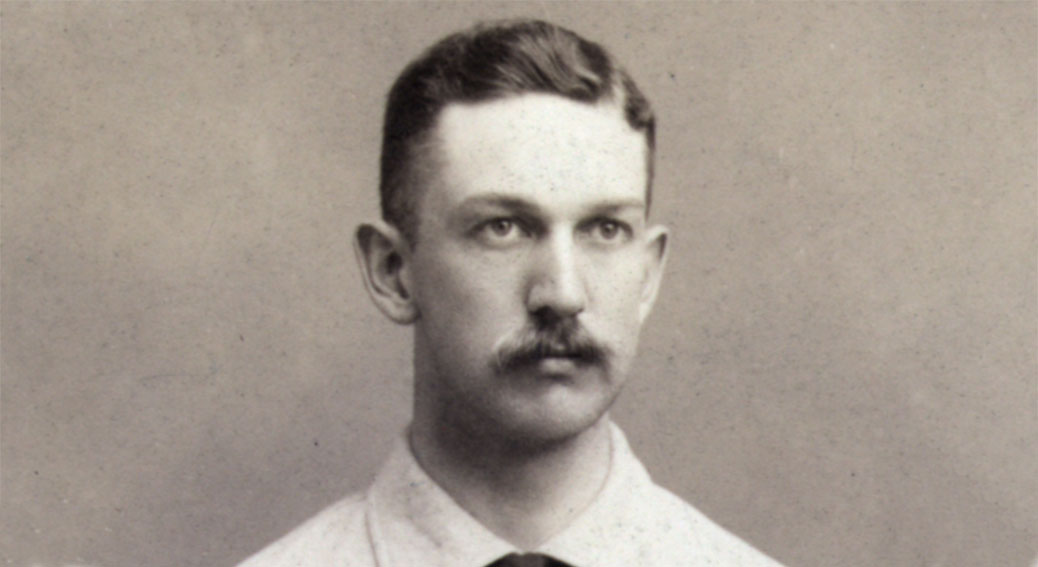 Brooklyn’s Adonis Terry threw the second of his two no-hitters, 130 years ago today.

On Sunday, May 27, 1888, Terry no-hit Louisville at Brooklyn’s Ridgewood Park to give the Bridegrooms a 4-0 win over the Colonels.

His first no-no came on Saturday, July 24, 1886, when Terry no-hit the St. Louis Browns for a 1-0 win at the Brooklyn Grays’ new home of Washington Park.