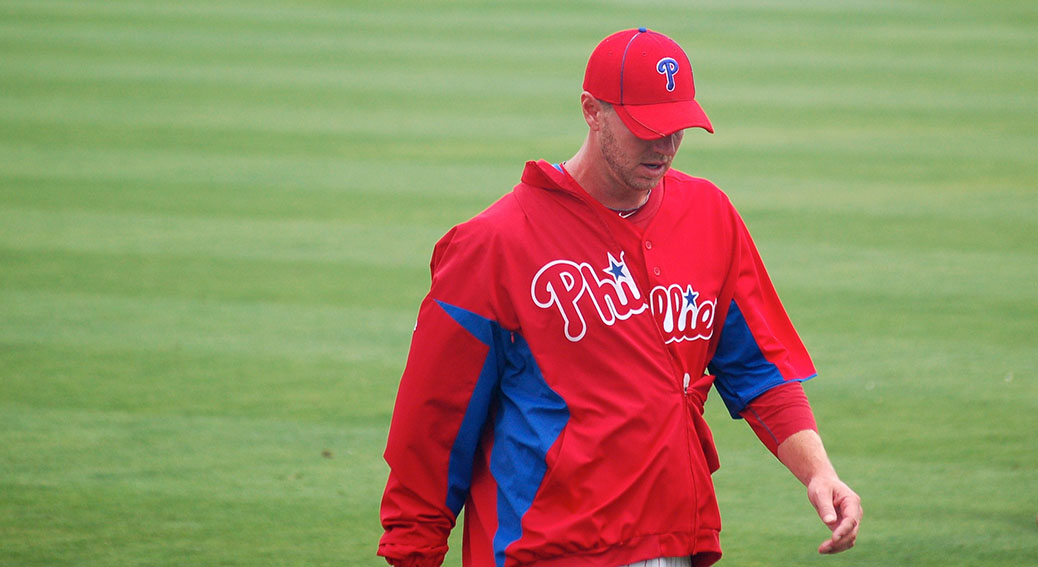 The late Roy “Doc” Halladay threw a perfect game for the Philadelphia Phillies against the Florida Marlins, eight years ago today.

Halladay was killed on Nov. 7, 2017, when his small airplane crashed into the Gulf of Mexico off the west coast of Florida. Toxicology reports showed Halladay had a toxic dose of amphetamines in his system.

Also throwing a no-hitter on this date is Ed Morris, who tossed one for the American Association’s Columbus Buckeyes 134 years ago today. On Thursday, May 29, 1884 at Pittsburgh’s Recreation Park, Morris shut down the Pittsburgh Alleghenys for a 5-0, no-hit win.