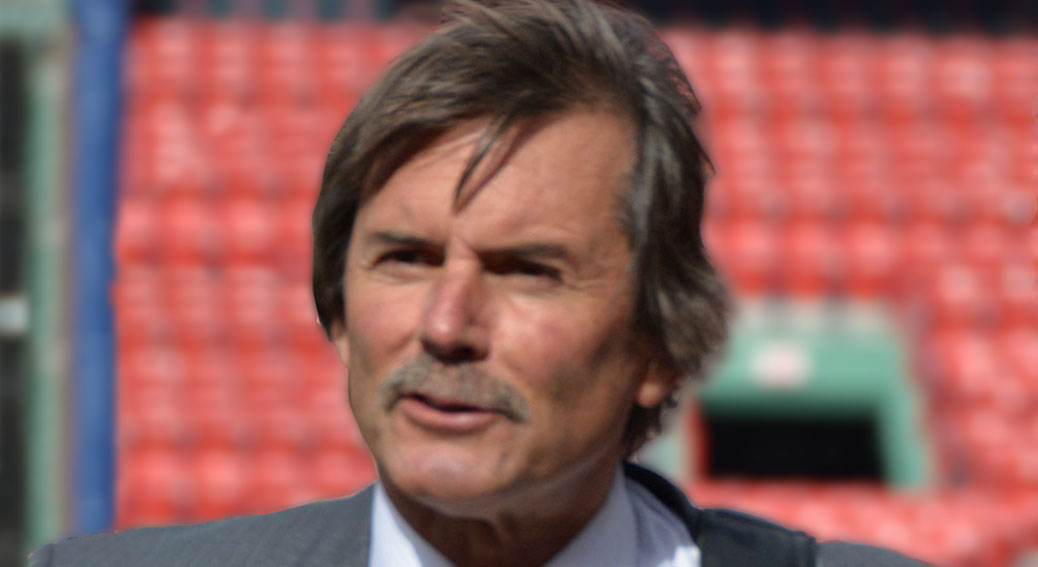 The Cleveland Indians’ Dennis Eckersley threw a no-hitter against the California Angels, 41 years ago today.

On Monday, May 30, 1977, Eckersely walked just one batter at Cleveland Stadium as the Indians topped the Angels 1-0. The only other batter to reach first base was Bobby Bonds, who made it to first on an eighth-inning strikeout/wild pitch.

Eckersley told UPI that when the game was down to the final out, Gil Flores stalled before stepping up to the plate. Eckersley yelled for him to get on up there.

Eckersley, who also pitched for the Boston Red Sox, Chicago Cubs and Oakland A’s, now does some studio work for NESN.