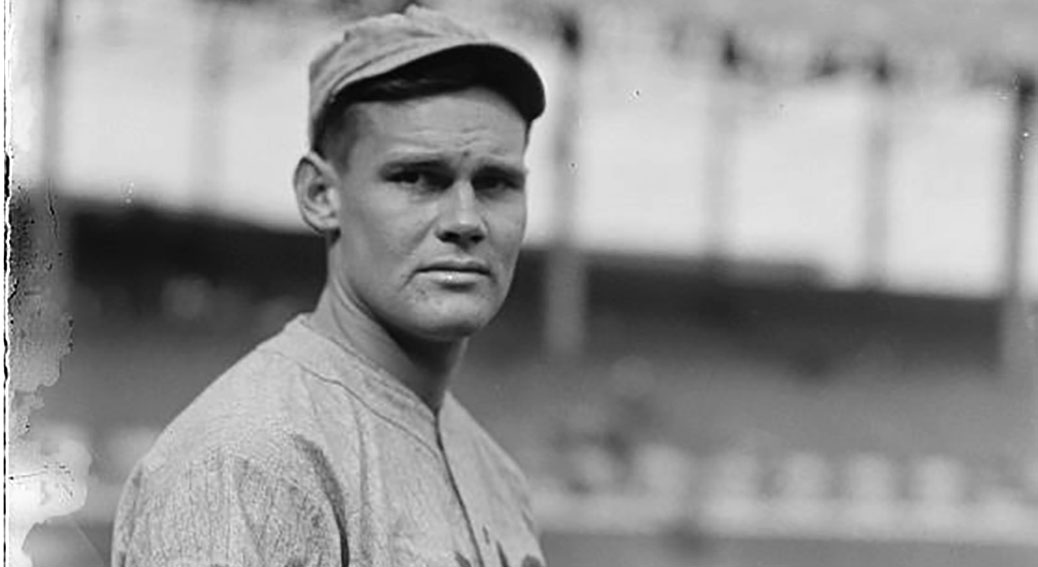 Leonard holds the modern-era record for the lowest single-season ERA, holding opposing batters to an amazing 0.96 runs per nine innings in 1914.

The Red Sox traded Leonard to the New York Yankees in December 1918, but he never appeared in Yankee pinstripes. New York sold him to Detroit, where he finished his playing career.