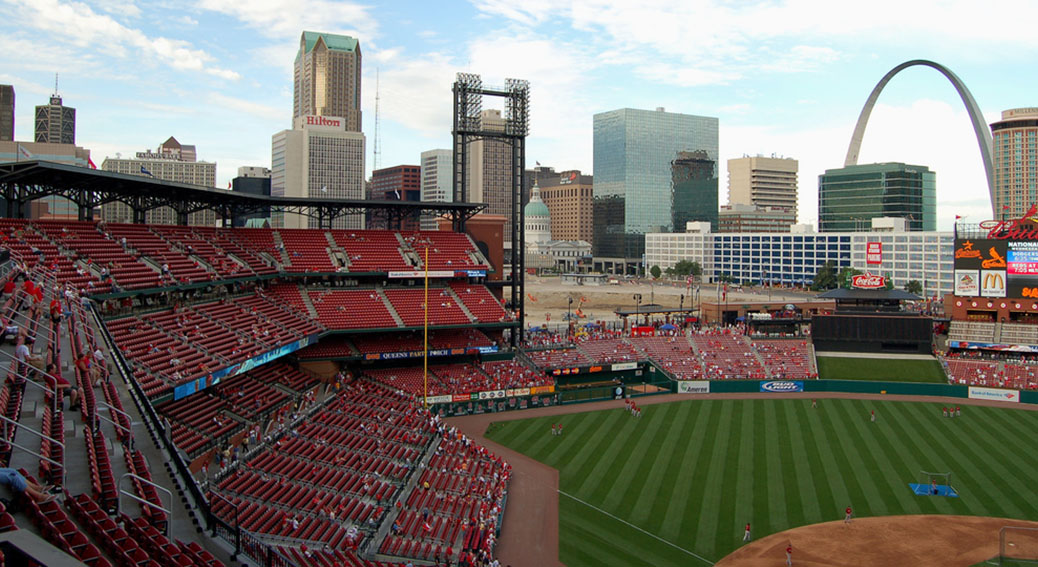 Wacha walked two and struck out eight at Busch Stadium before giving up a ninth-inning leadoff single to right to the Pirates’ Colin Moran. Jordan Hicks came in to preserve the 5-0 win, allowing Wacha improve to 7-1 on the season.

It would have marked the Cardinals’ 11th no-hitter – by our count (We include Ted Breitenstein’s 1891 American Association no-no for the St. Louis Browns). The last St. Louis no-no was 16 years, 9 months ago on Monday, September 3, 2001, when Bud Smith no-hit the San Diego Padres for a 4-0 win at Qualcomm Stadium. Coincidentally, the only pitcher to throw a no-no while wearing No. 52, Wacha’s number, was Smith.

The new Busch Stadium has yet to host a no-hitter.