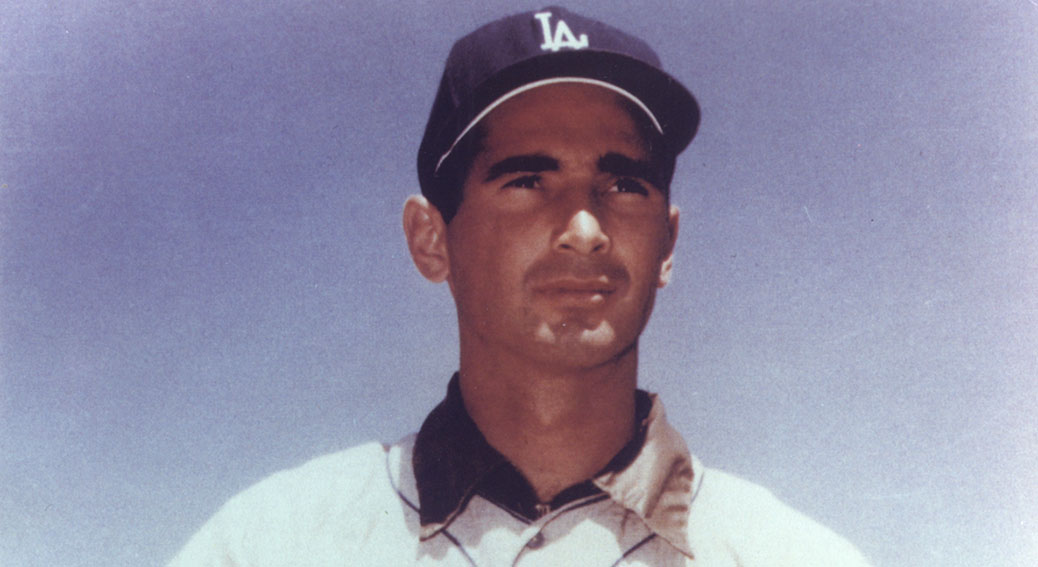 On Thursday, June 4, 1964, at Connie Mack Stadium, Koufax no-hit the Philadelphia Phillies for a 3-0 win. Koufax struck out 12 and faced the minimum number of batters (27), with his only blemish issuing a fourth-inning walk to Dick Allen. Allen was caught attempting to steal second base.

Koufax would throw a fourth no-no to break the record in 1965, but the Corcoran-Young-Feller-Koufax mark would fall in 1981 when Nolan Ryan threw his fifth — and later sixth and seventh — no-no.