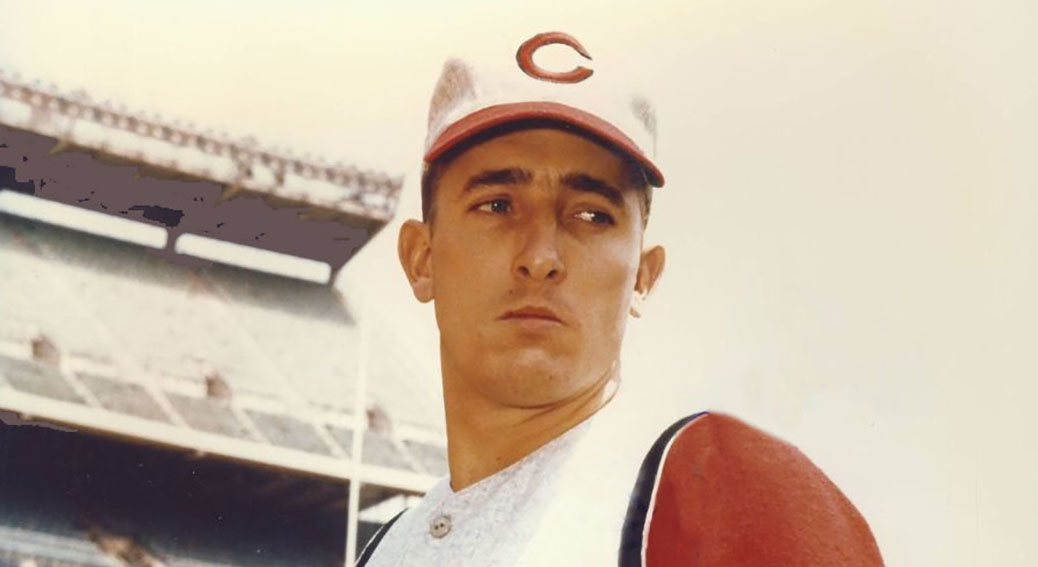 The Cincinnati Reds’ Jim Maloney tossed 10 innings of no-hit ball before losing his effort – and the game – in the 11th, 53 years ago today.

On Monday, June 14, 1965, at Crosley Field, Maloney was cruising through the New York Mets lineup through 10, striking out 17 batters while walking just one. But the Mets were also pitching a gem, with Frank Lary scattering five hits with no runs through eight innings and reliever Larry Bearnarth keeping the game scoreless.

In the top of the 11th, Maloney gave up leadoff home run to Johnny Lewis and allowed one more hit, and the Reds couldn’t plate a run in the bottom half of the inning, resulting in a 1-0 loss.

Maloney would throw a 10-inning complete-game no-hitter against the Chicago Cubs two months later and add a traditional nine-inning no-no in 1969 against the Astros while posting a 134-84 record over 12 MLB seasons.