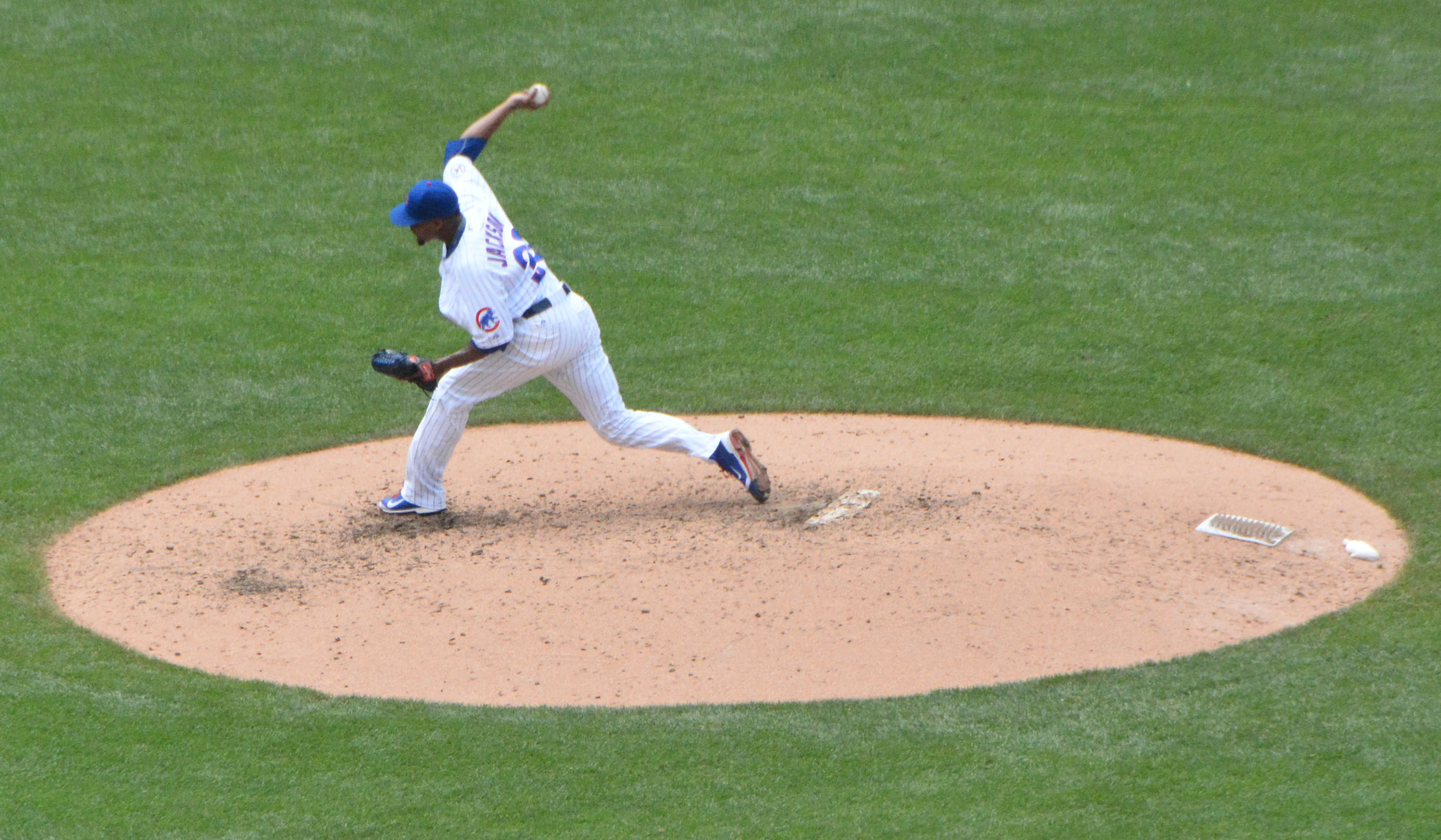 Edwin Jackson nearly made San Diego Padres history in his first start for the club, two years ago today.

Jackson, who threw a no-hitter for the Arizona Diamondbacks in 2010, took a no-no against the San Francisco Giants into the seventh inning on July 17, 2016, before losing it on a Conor Gillaspie three-run homer. Jackson walked five batters in the contest before serving up the dinger.

Six years earlier, the German-born journeyman pitcher needed 149 pitches to no-hit the Tampa Bay Rays for a 1-0 victory at Tropicana Field. The 26-year-old righthander told Diamondbacks manager A.J. Hinch that it would take a hit to get him off the mound, and he completed the no-no by retiring Jason Bartlett on a ground out on pitch No. 149.

Jackson’s effort marked the Padres deepest no-hit effort since May 5, 2016, when Colin Rea went 6⅔ innings against the New York Mets. That bid was ended by Yoenis Céspedes, who singled during a shift to the exact spot where the second baseman is normally stationed with two outs in the seventh inning.

The Padres went the entire 2017 season without a no-no attempt reaching the seventh inning. There have been three deep bids so far this season: