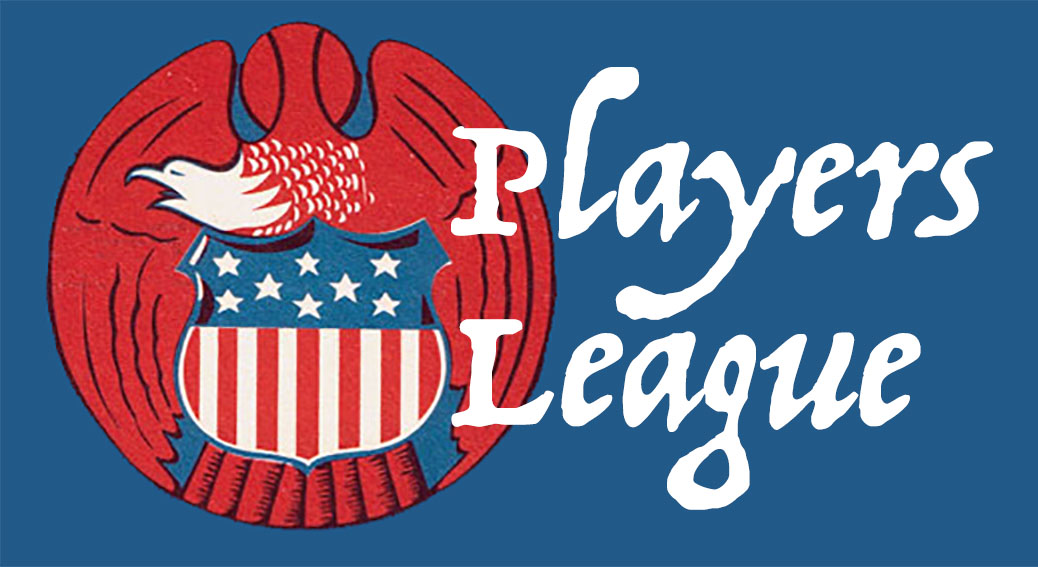 The Chicago Pirates’ Silver King tossed a complete-game no-hitter and lost, 128 years ago today, in a feat that’s no longer considered an official no-no.

During a Players League matchup at Chicago’s South Side Park on Saturday, June 21, 1890, King threw eight innings of no-hit ball against Brooklyn Ward’s Wonders but found himself down 1-0 due in part to an errant throw by Pirates shortstop “Dell” Darling on an easy seventh-inning grounder hit by George Van Haltren. Van Haltren, who reached second on the error, scored after a Paul Cook sacrifice grounder moved him to third and a Lou Bierbauer sacrifice liner to deep right sent him home. When King’s Pirates couldn’t score in the top of the ninth inning, the game was over, with King having thrown a no-hitter and taken the loss.

Such accomplishments were considered official no-hitters until September 1991, when the Committee for Statistical Accuracy chaired by then MLB Commissioner Fay Vincent, changed the official definition of a no hitter, declaring it a game of nine innings or more that ends with no hits. The change removed King’s feat and an odd 4-0 Andy Hawkins loss from the record books: