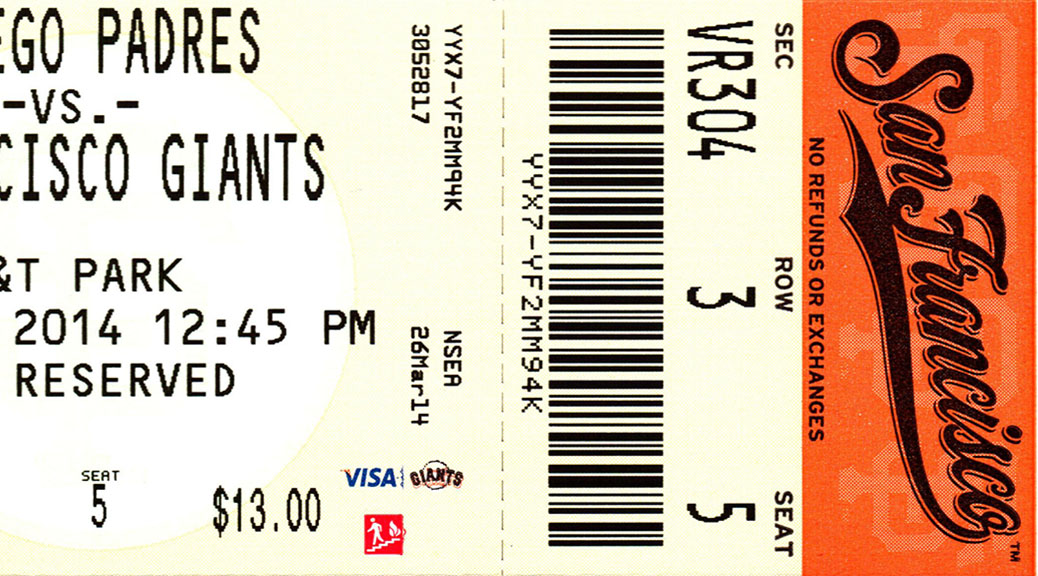 The San Francisco Giants’ Tim Lincecum no-hit the San Diego Padres for the second time in less than a year, four years ago today.

Lincecum allowed just one baserunner, walking Chase Headley in the second. He retired the next 23 batters to complete the task at AT&T Park for a 4-0 victory. The only other major league pitcher to throw no-hitters against the same team is the Cleveland Naps’ Addie Joss, who tossed no-nos against the Chicago White Sox on Oct. 2, 1908 and April 20, 1910.

During his first no-hitter on July 13, 2013, Lincecum struck out 13 Padres hitters at Petco Park but needed a 148th pitch to get Yonder Alonso to fly out to left and complete the 9-0 victory.

His no-no pitch count is just one shy of the record since Major League Baseball began tracking such things in 1988. Third-baseman Pablo Sandoval contributed to the effort with a seventh-inning backhand grab on a sharp grounder and Hunter Pence helped with a diving eighth-inning catch. Lincecum’s 2013 no-hitter was Petco Park’s first.

Meanwhile, the Padres remain the only major league team with no no-no.