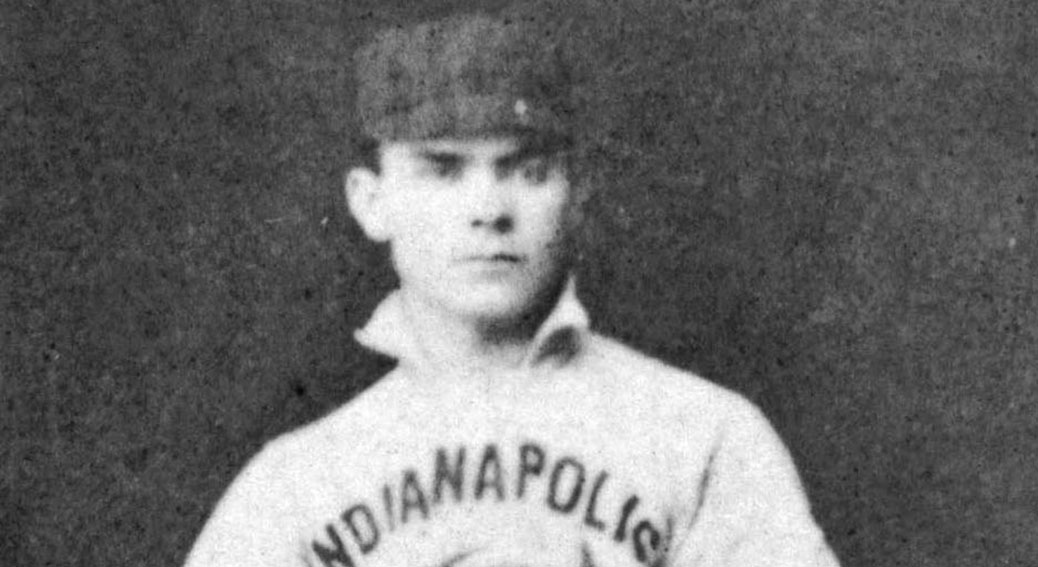 Two major-league no-hitters and two Negro Leagues no-nos were thrown on this date.

And on Friday, June 27, 1980, 38 years ago today, the Los Angeles Dodgers’ Jerry Reuss threw an 8-0 no-hitter against the San Francisco Giants at Candlestick Park.