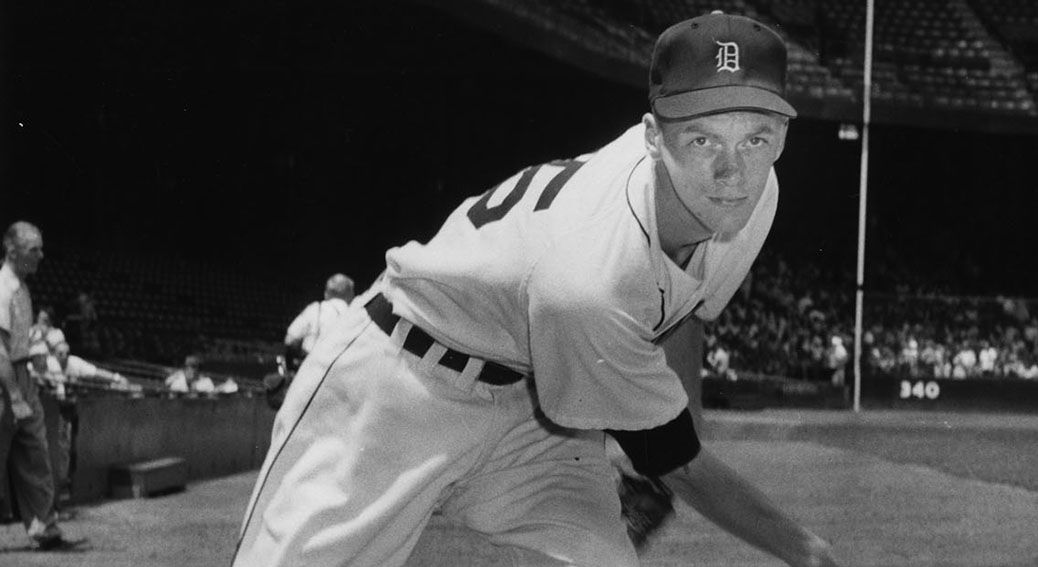 Today is the 60th anniversary of Jim Bunning’s first no-hitter.

On July 20, 1958, while pitching for the Detroit Tigers, Bunning threw his first of two no-hitters by blanking the Boston Red Sox 3-0 during the first game of a doubleheader at Fenway Park. He threw his second with the Philadelphia Phillies — a Father’s Day perfecto against the New York Mets in 1964.

Also throwing no-nos on this day are the Los Angeles Dodgers’ Bill Singer and the Brooklyn Superbas’ Mal Eason.