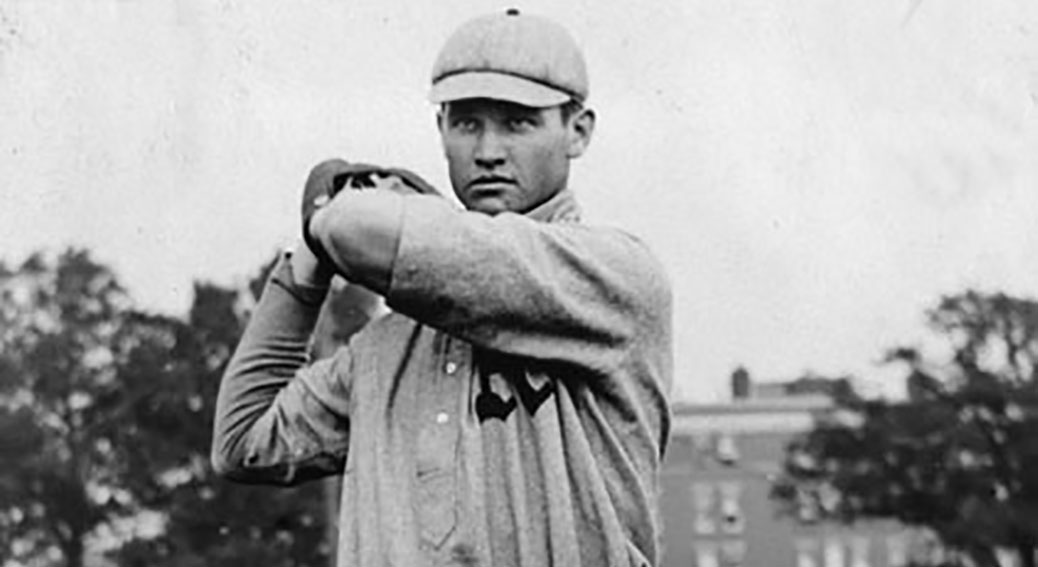 On July 22, 1905, during the first game of a Saturday doubleheader, Henley no-hit the St. Louis Browns for a 6-0 win at St. Louis’ Robison Field.

The St. Louis Republic‘s story from the next morning called Henley a “magnificent specimen of the Southern lad,” saying he took rank with Christy Mathewson and Cy Young and “lifted himself from a mediocre place into the loftiest niche in American pitcherdom.”

He didn’t quite reach the marks set by those two, finishing with a 32-43 record but a respectable 2.94 ERA.