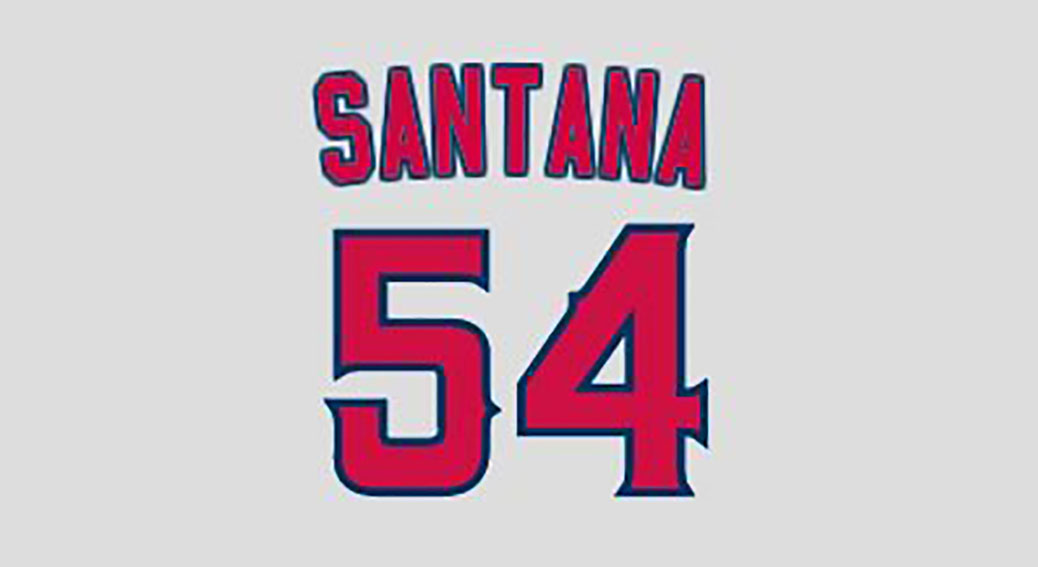 On Wednesday, July 27, 2011, at Jacobs Field, Santana struck out 10 and walked just one as the Angels beat the Indians 3-1. The Indians scored their run in the first when Ezequiel Carrera reached on an error by Erik Aybar, stole second, advanced to third on a ground out and scored on a wild pitch.

Also tossing a no-no on this date in 1885 was the Chicago White Stockings’ John Clarkson. On Monday, July 27, 1885, Clarkson no-hit the Providence Grays for a 4-0 win at Providence’s Messer Street Grounds.