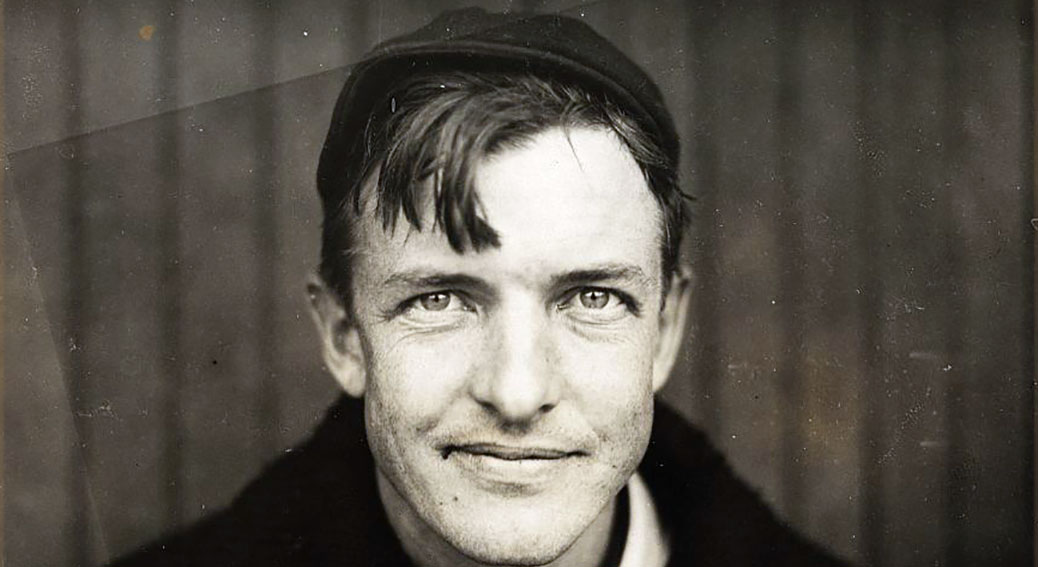 Happy 138th birthday to Christy Mathewson, the Hall of Famer who pitched two no-hitters for the New York Giants.

Mathewson, who posted a career record of 373-188 over 17 seasons, threw two no-hitters for the Giants and both came on the road. They are the second and third no-nos in the history of the Giants franchise, which relocated to San Francisco in 1958:

Mathewson played 17 seasons for the Giants, but his playing career actually ended in Cincinnati. On July 20, 1916, the Reds named Mathewson their new player-manager, sending Buck Herzog and Red Killefer to the Giants in exchange for Mathewson, Bill McKechnie and Edd Roush.

Mathewson took the mound just once in a Reds uniform. During the nightcap of a September 4, 1916, doubleheader against the Cubs on “Mordecai Brown Day” at Weeghman Park, Mathewson faced the 40-year-old Brown, another future Hall of Famer, and eked out a 10-8 win. Mathewson gave up eight earned runs on 15 hits for his 373rd career victory.