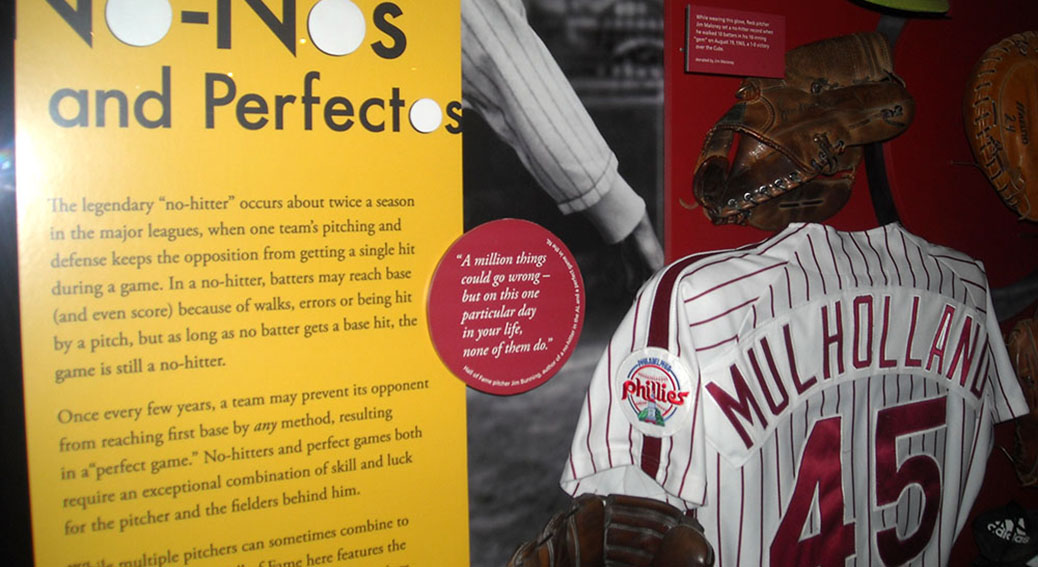 Hernandez threw a perfect game for the Seattle Mariners on Wednesday, August 15, 2012, at Safeco Field, retiring all 27 Tampa Bay Rays he faced. The M’s won 1-0.

Mulholland notched his no-no for the Philadelphia Phillies during a Wednesday, August 15, 1990, game at Veterans Stadium. The Phillies shut out the San Francisco Giants 6-0.