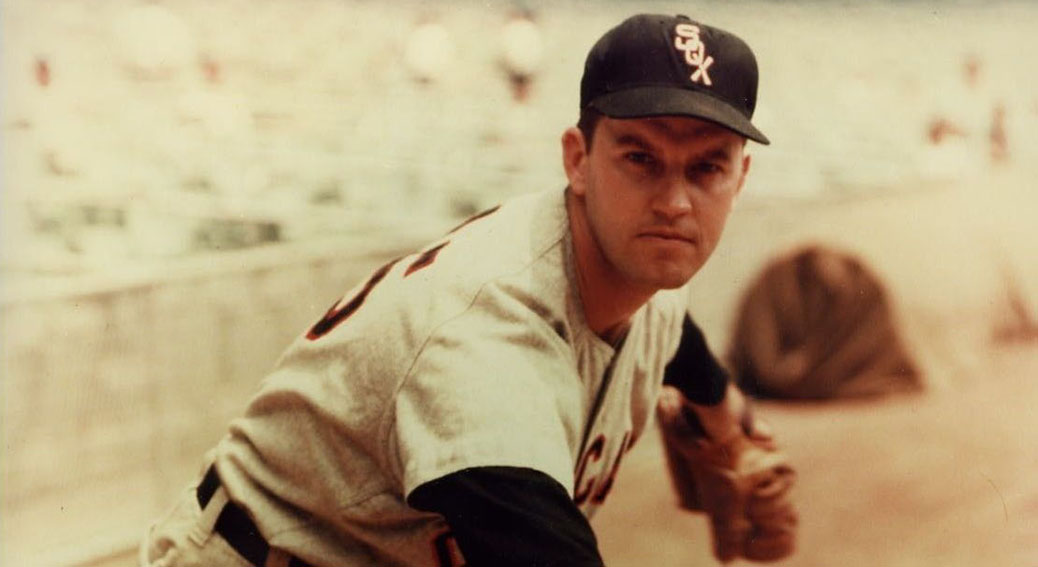 On August 20, 1957, during the second game of a Tuesday doubleheader at Comiskey Park, Keegan no-hit the Senators for a 6-0 win. Keegan walked two and struck out one, noting that he relied mostly on his sinking fastball and didn’t throw a single curve.

“I knew I had a no-hitter going from the first inning on — the only trouble was pitching it,” he told the AP.

Also on this date — 135 years ago — the Buffalo Bison’s Pud Galvin threw the first of his two no-hitters. On Friday, August 20, 1880, Galvin no-hit the Worcester Ruby Legs for a 1-0 win at Buffalo’s Riverside Park. It was Galvin’s first of two no-nos.

The SAN DIEGO PADRES began play 51 years, 9 months, 14 days ago and have never thrown a no-hitter. Learn more about the streak here.

The CLEVELAND INDIANS own the longest current no no-no streak among teams that have thrown a no-hitter. It has been 39 years, 8 months, 7 days ago since Len Barker tossed a perfect game against the Toronto Blue Jays at Cleveland Stadium.

The OAKLAND ATHLETICS haven't fallen victim to a no-hitter since 29 years, 6 months, 9 days ago, the longest current streak.