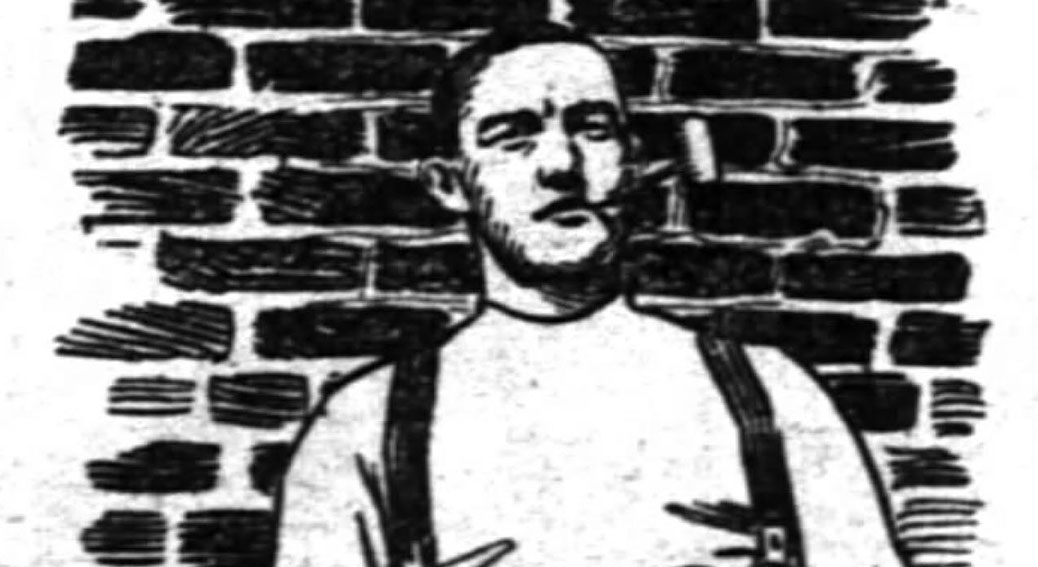 On August 21, 1898, during the second game of a Sunday doubleheader at West Side Park, Thornton walked three but held Brooklyn hitless for a 2-0 win and the sweep. (Chicago topped Brooklyn 4-3 in the opener.)

“Thornton, with his magnificent speed, kept them hitting weakly and shoving fly balls up, and everything that floated into the air fell into the waiting mitts of fielders,” noted the Chicago Tribune.

Thorton’s gem is one of two official no-nos were thrown on this date, both for Chicago teams.

Another gem thrown on this date 134 years ago is not considered an official no-hitter.

Charlie Geggus, pitching for the Union Association Washington Nationals on the Capitol Grounds on Thursday, August 21, 1884, no-hit the Wilmington Quicksteps through eight innings and held a 12-1 lead when the game was called by consent. In 1991, MLB’s Committee for Statistical Accuracy established the first official definition of a no-hitter that required a full nine innings, knocking Geggus’ performance and nearly 50 more off the record books.