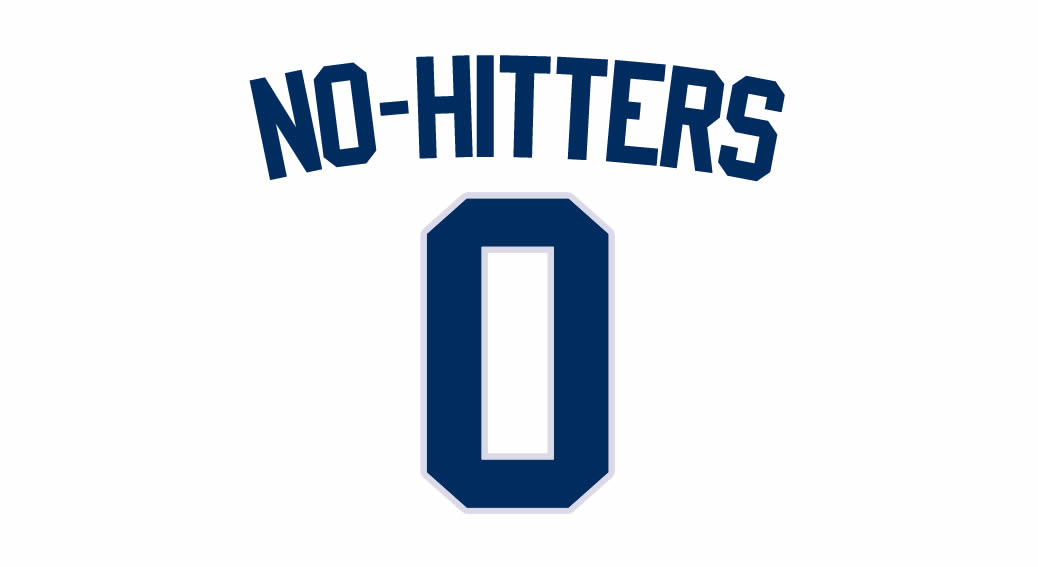 Major League Baseball just released the 2019 schedule, giving us a glimpse into when the San Diego Padres could take over the Mets’ record of franchise no-hit futility.

Barring a Friars’ no-no or rain-outs that lead to canceled games, the Padres are set to tie the Mets’ mark of 8,019 regular-season games without a no-hitter on Thursday, May 16, 2019, at home against the Pittsburgh Pirates and surpass the mark the next night.

The count is currently at 7,942 games, meaning there are 77 more opportunities for a Padres pitcher to toss a no-no before the baton is passed.

no-hitters tossed in MLB history
(289 in the N.L. and A.L.),
with the last thrown 29 days ago. The record for most game days between no-hitters is 535, connecting Bobby Burke’s August 8, 1931 no-hitter for the Washington Senators to Paul Dean’s September 21, 1934 no-no for the St. Louis Cardinals.

The Cleveland Indians now own the longest current no no-no streak among teams that have thrown a no-hitter. It has been 40 years, 1 month, 2 days ago since Len Barker tossed a perfect game against the Toronto Blue Jays at Cleveland Stadium.

The Oakland Athletics haven't fallen victim to a no-hitter for 29 years, 11 months, 4 days ago, the longest current streak in the majors. To keep up with the latest count, follow @AsHitStreak on Twitter.