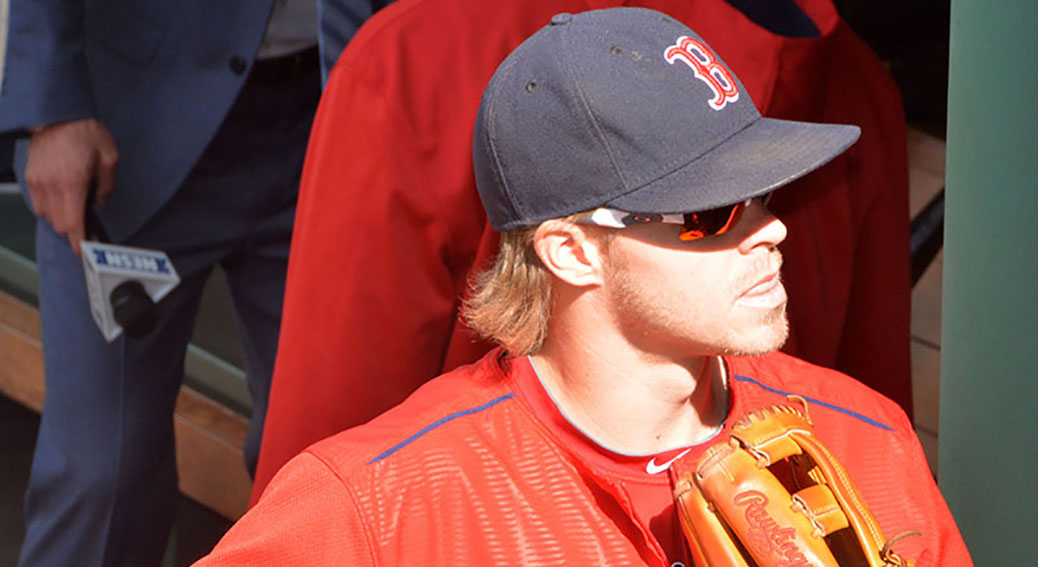 “It’s a team sport, so obviously the world championships outweigh anything you can do in baseball,” Buchholz told be in a 2014 interview for Baseball’s No-Hit Wonders. “But on an individual level, that’s one of the greatest feats that you can accomplish as a starting pitcher. It’s something that I’ll never forget.”

Buchholz has been strong so far this season for the Arizona Diamondbacks, posting a 2.07 ERA over 87 innings of work.