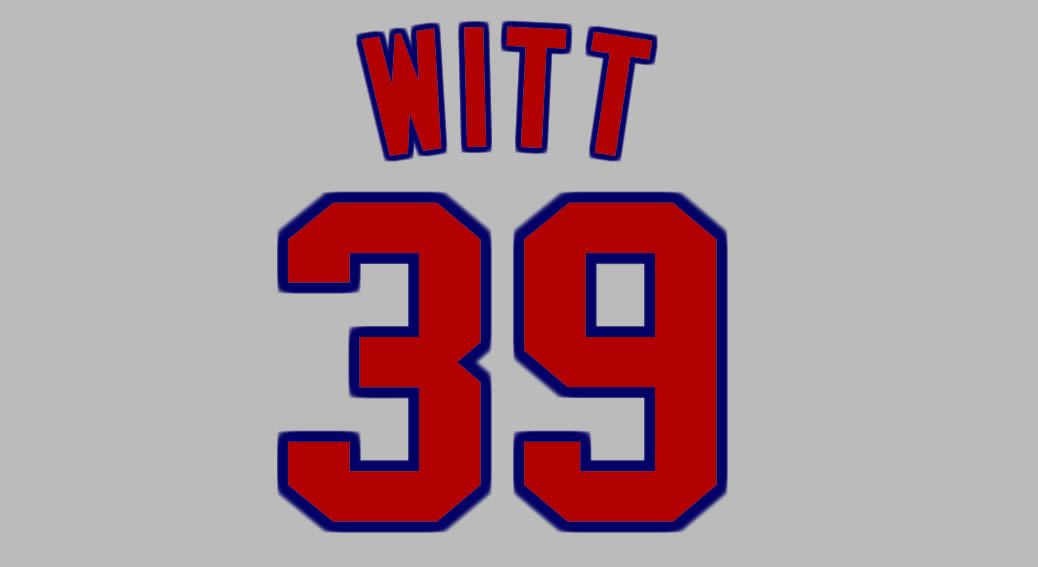 The California Angels’ Mike Witt threw a perfect game on the final day of the 1984 season, 34 years ago today.

Witt also threw the final two innings of a combined Angels no-no on Wednesday, April 11, 1990 at Anaheim Stadium. Mark Langston got the start and threw seven innings of no-hit ball against the Seattle Mariners, but took himself out of the game as his arm speed just wasn’t there. Witt came in and threw two perfect innings.

Here’s video of the final out: