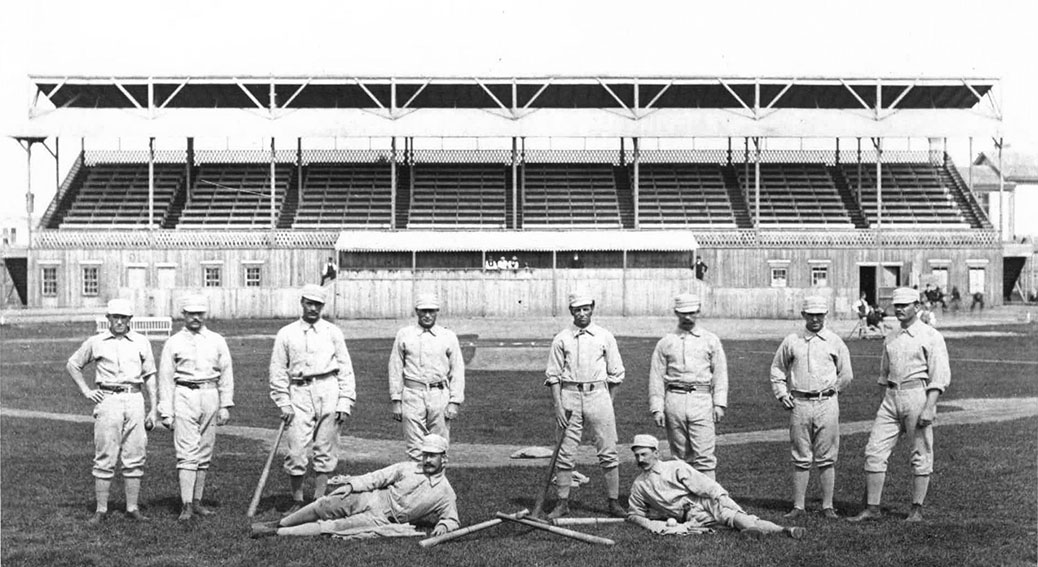 On Wednesday, October 7, 1885, during the first game of doubleheader at Buffalo’s Olympic Park, Shaw no-hit the Buffalo Bisons for a 4-0 victory. The contest was a planned doubleheader with two five-inning games, but a 1991 ruling determined that no-hitters must go nine innings, so Shaw’s accomplishment is relegated to a record book appendix.