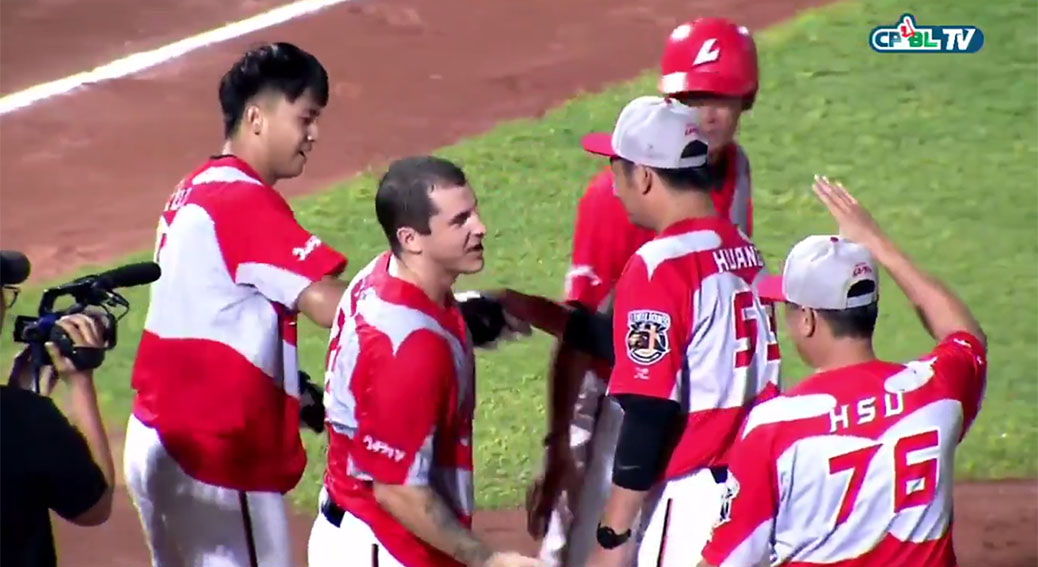 Verdugo, who appeared in one game for the Kansas City Royals in 2012, threw 92 pitches and struck out eight Chinatrust Brothers but walked off the mound after the top of the ninth with the score deadlocked at 0. Kuo Fu-Lin stepped to the plate in the bottom of the ninth and drove a ball over the left-center field wall to end the contest.

It was the first perfecto in CPBL history. View all of the CPBL no-hitters here.

Watch the finish from CPBL.tv below: