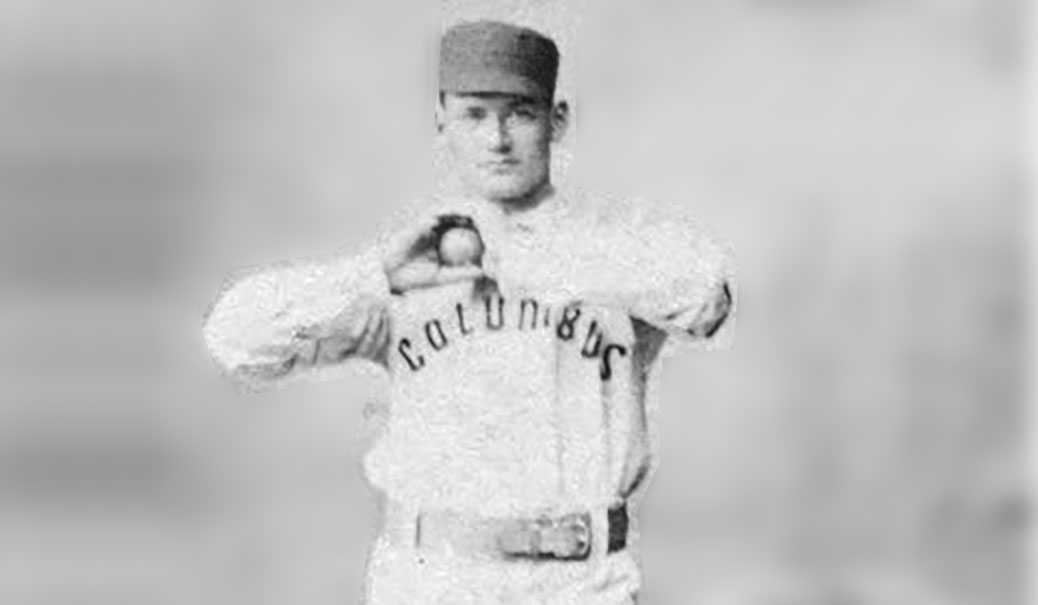 The Colombus Solons’ Hank Gastright threw an eight-inning no-hitter 128 years ago today, but the accomplishment is not considered an official no-no as the game was called due to darkness.

During a Sunday, October 12, 1890, American Association match-up in front of 4,000 fans at Columbus’ Recreation Park, Gastright no-hit the Toledo Maumees for a 6-0 victory. The game was called after eight innings.

Gastright walked just one batter while striking out six, and Columbus committed one error.

no-hitters tossed in MLB history
(289 in the N.L. and A.L.),
with the last thrown 30 days ago. The record for most game days between no-hitters is 535, connecting Bobby Burke’s August 8, 1931 no-hitter for the Washington Senators to Paul Dean’s September 21, 1934 no-no for the St. Louis Cardinals.

The Cleveland Indians now own the longest current no no-no streak among teams that have thrown a no-hitter. It has been 40 years, 1 month, 3 days ago since Len Barker tossed a perfect game against the Toronto Blue Jays at Cleveland Stadium.

The Oakland Athletics haven't fallen victim to a no-hitter for 29 years, 11 months, 5 days ago, the longest current streak in the majors. To keep up with the latest count, follow @AsHitStreak on Twitter.