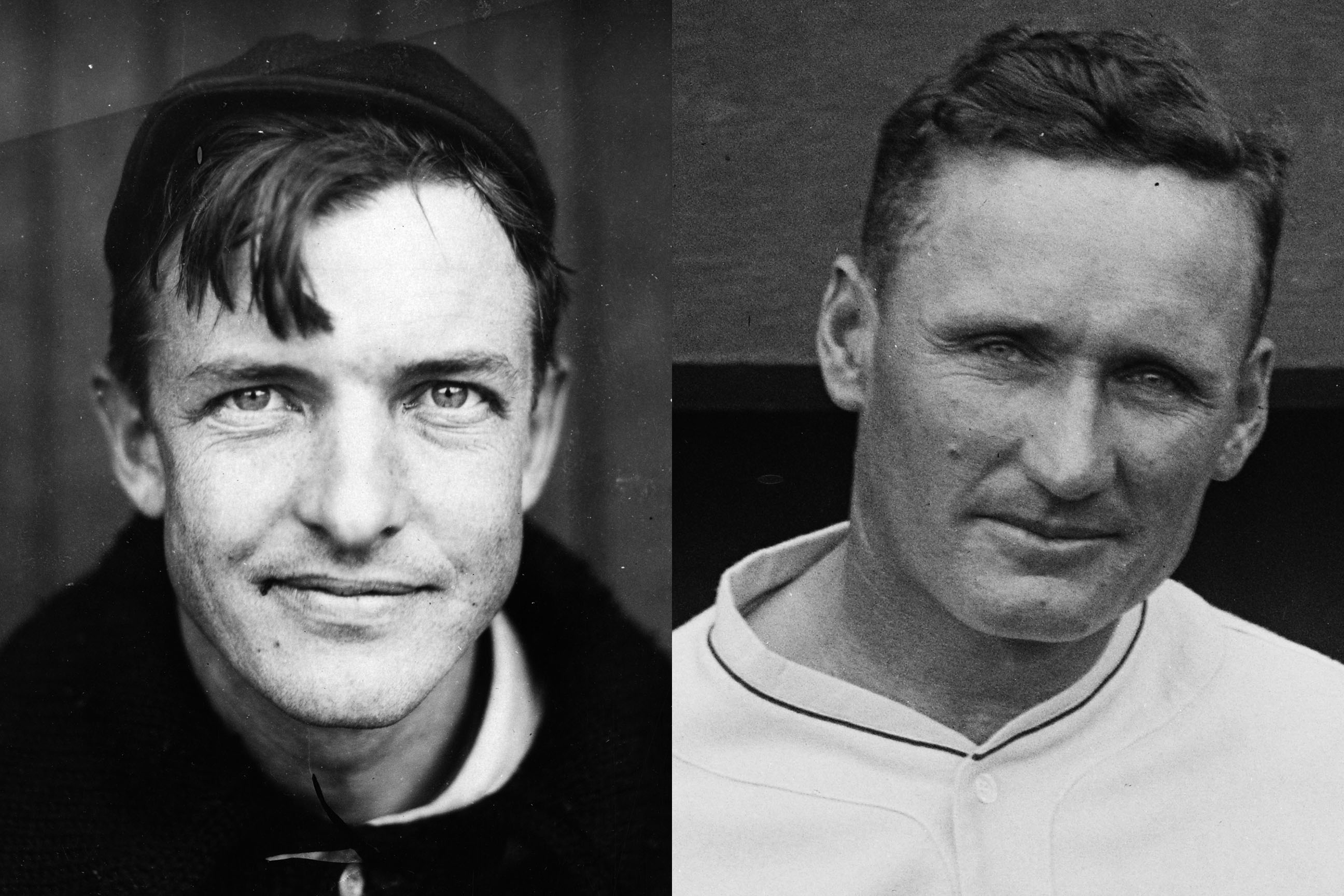 Mathewson and Johnson joined Ty Cobb, Babe Ruth and Honus Wagner as the Hall’s inaugural Class of 1936. The results were announced to the press four days after the vote.

The five ballplayers would have to wait until 1939 for official induction, as the facility in Cooperstown, New York had yet to be built.

Mathewson, who posted a career record of 373-188 over 17 seasons, threw two no-hitters for the New York Giants:

Johnson, with a record of 417-279 over his 21-year career, threw one no-no for the Washington Senators: