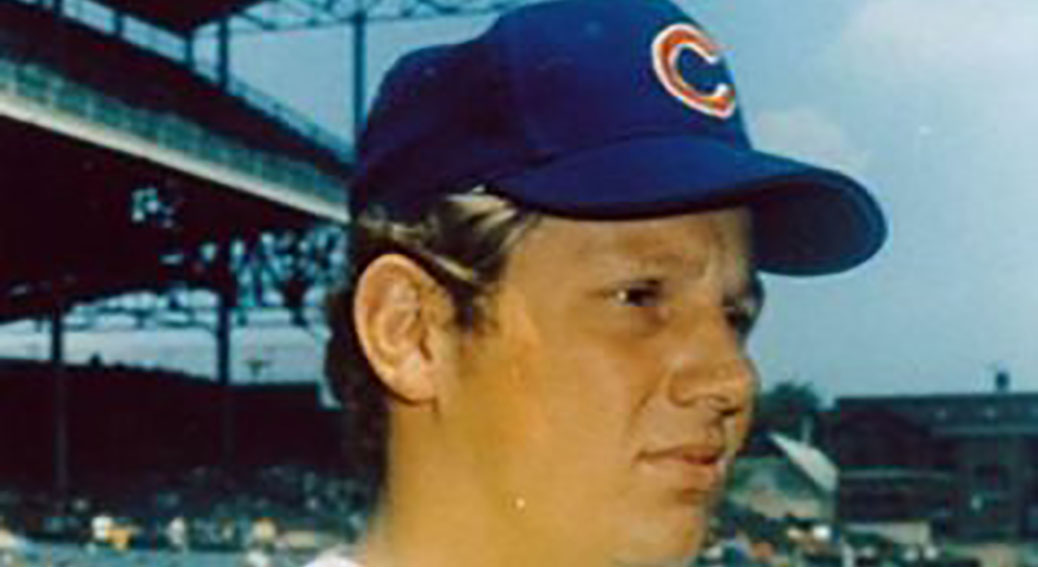 Hooton was just 22 when he tossed the April 16, 1972 no-no at Wrigley Field, leading the Cubs to a 4-0 victory over the Philadelphia Phillies. Hooton walked seven and struck out seven, and, according to the AP, a 16-mph wind blowing in helped keep the ball in the park for the Texas right-hander.

Cubs shortstop Don Kessinger saved the no-no in the third with a leaping catch of a Denny Doyle line drive, and outfielder Rick Monday snagged a Greg Luzinski line drive at the left-center field wall in the seventh to keep it intact.