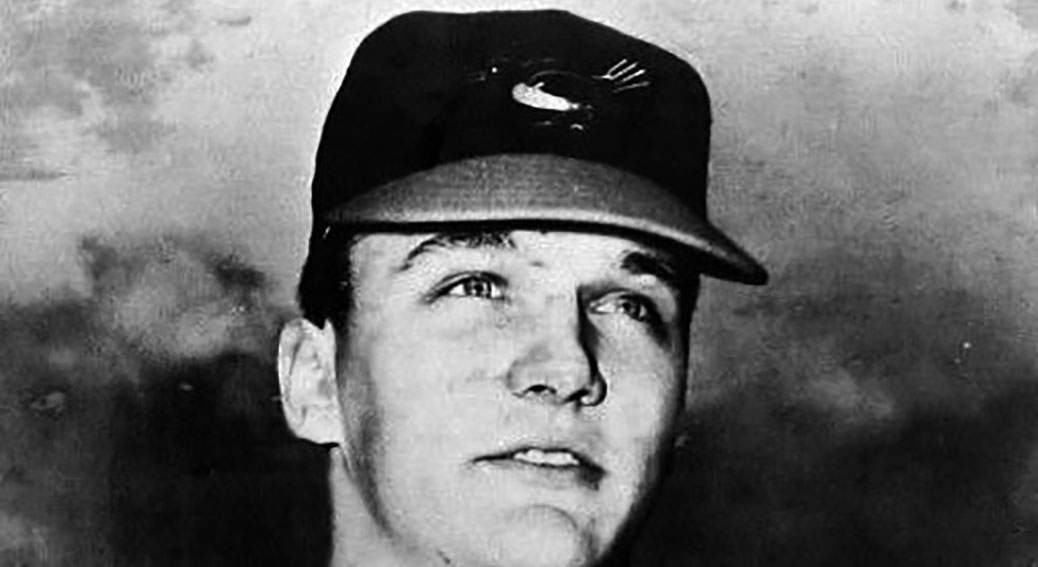 On Sunday, April 30, 1967, during the first game of doubleheader at Memorial Stadium, Barber held the Detroit Tigers hitless through eight innings despite struggling with his control. He entered the ninth with a 1-0 lead, but that’s when the wheels came off.

Two walks, a sacrifice bunt and a throwing error tied the game without a hit, and Orioles manager Hank Bauer yanked Barber from the game with two out after he issued his 10th walk. Stu Miller took over and he enticed what seemed like a ground out, but second baseman Mark Belanger dropped Luis Aparicio’s throw and the Tigers had a 2-1 lead, still without a hit.

The Orioles went down 1-2-3, and Barber/Miller duplicated a feat reached only by the Houston Colt .45’s Ken Johnson — a 9-inning, no-hit loss.