No-no birthday wishes to a couple of Philadelphians 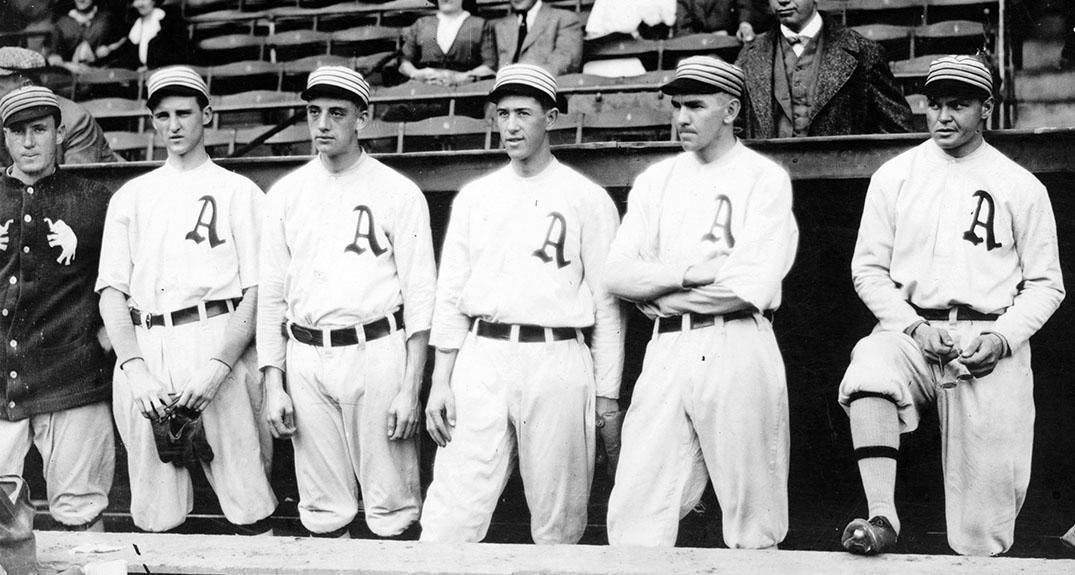 NoNoHitters.com sends out birthday wishes to a couple of Philadelphians who threw no-nos more than 100 years apart.

More than a century later for the National League’s Philadelphia Phillies, Terry Mulholland no-hit the San Francisco Giants on Wednesday, August 15, 1990 at Veterans Stadium. Mulholland was born on March 9, 1963, and celebrates his 56rd birthday today.

One more no-no birthday of note, but this pitcher threw his no-no against a Phildelphia team. George “Iron” Davis who tossed a Boston Braves no-hitter against the Phillies during the second game of a Wednesday doubleheader at Fenway Park on September 9, 1914, was born on this date in 1890. The Braves won 7-0.