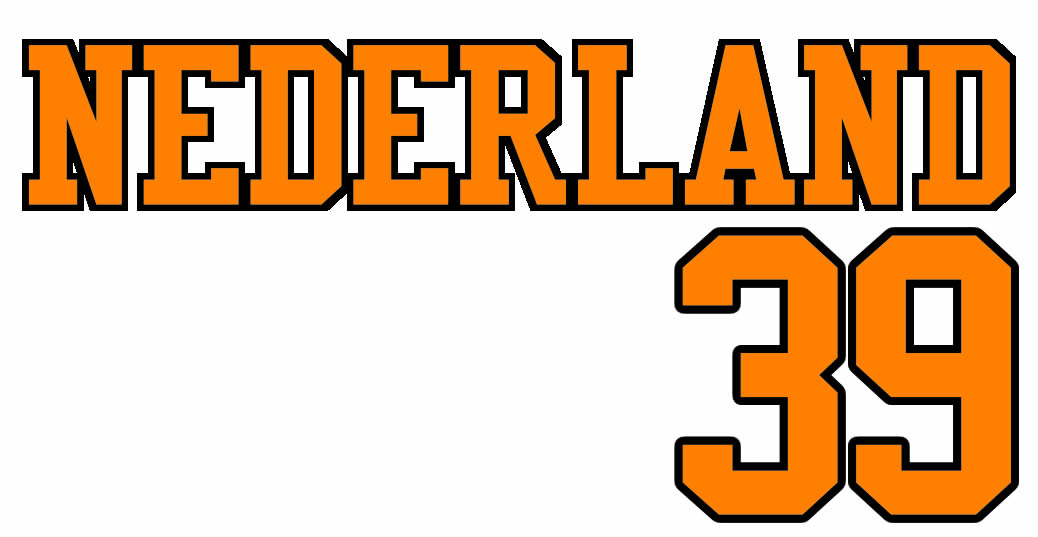 On March 10, 2006, Martis no-hit Panama for seven innings at San Juan, Puerto Rico’s Hiram Bithorn Stadium, walking one before the 10-0 game was called due to the mercy rule.

Martis was down to his last pitch (starters were limited to 65 for the first round), but Panama’s Cesar Quintero hit into a double play grounder. The only other runner he allows is Adolfo Rivera was the other Panama batter to reach base, gaining first on a 7th-inning error by third baseman Ivanon Coffie.

Martis appeared in 26 major-league games with the Washington Nationals and Minnesota Twins, posting a 5.35 ERA.