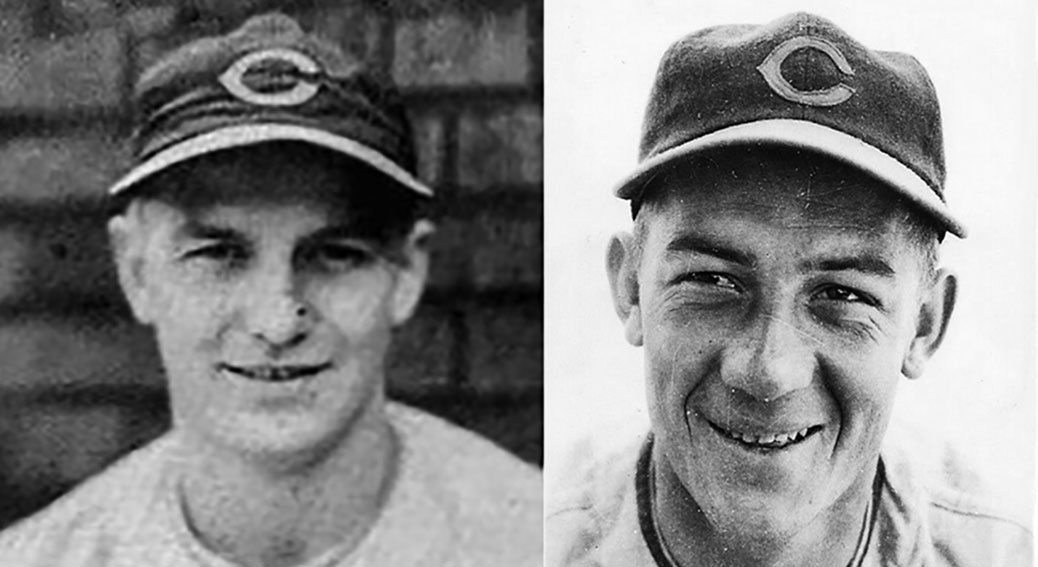 On Sunday, March 12, 1939, in front of 2,809 fans at Tampa’s Plant Field, Moore threw six innings of no-hit ball and Thompson followed with three, with each pitcher issuing a single base on balls. The Reds won 5-0.

Oddly, Johnny “Double No-No” Vander Meer was supposed to start the game but was scratched from the lineup due to sickness.

There was what appeared to be a Dodgers hit in the first inning but it didn’t become official. Pete Coscarart lined an apparent double down the right-field line but failed to touch first base. Reds first-baseman Frank McCormick noticed the miss and called for the ball, and umpire George Magerkuth ruled Coscarart out.