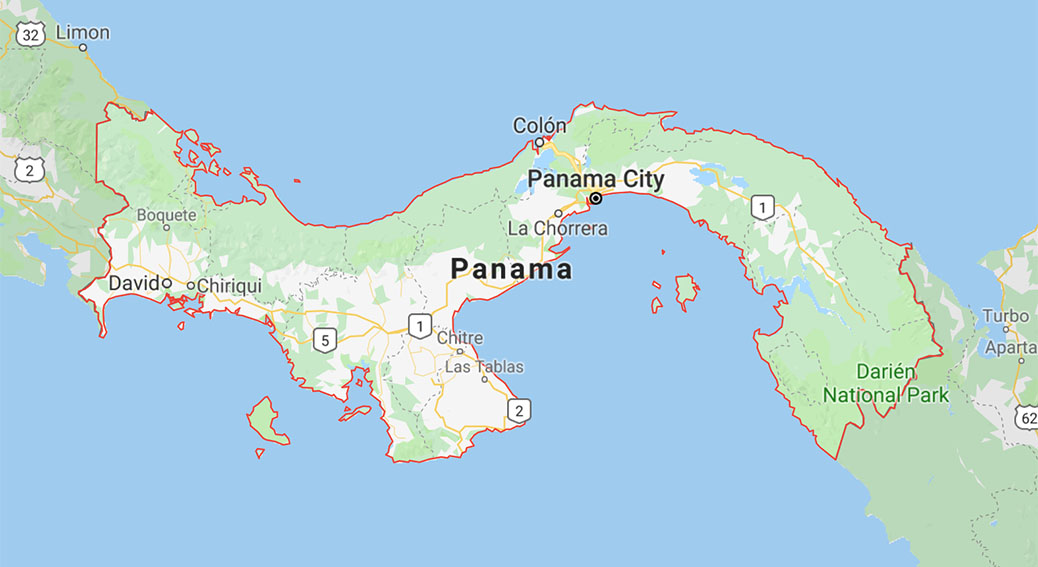 Brad Hand threw the first five innings, striking out six while allowing a man to reach base on a hit batsman. Relievers Steve Cishek, A.J. Ramos and Arquimedes Caminero closed out the game, never allowing a hit.