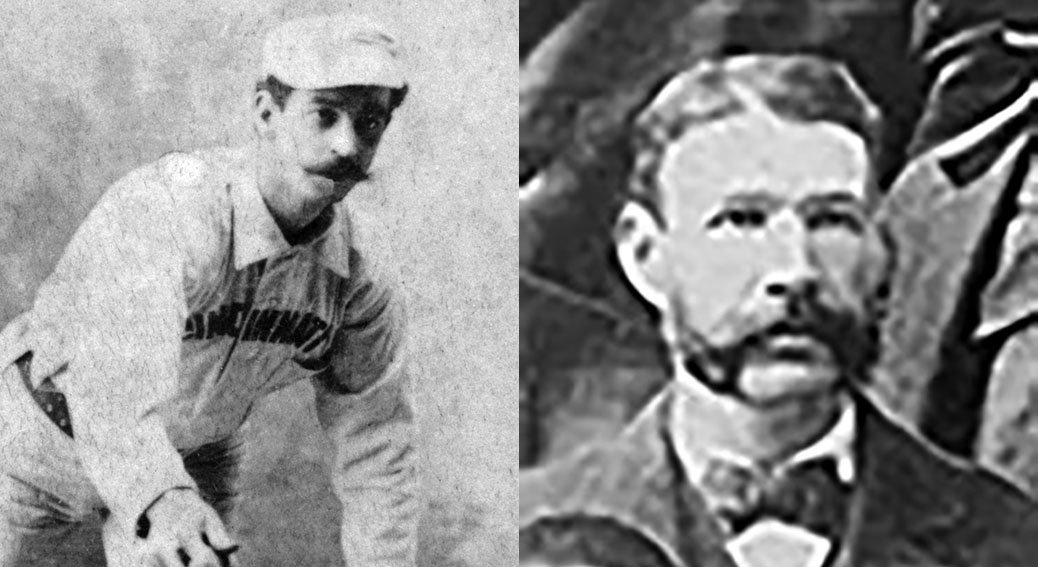 The second Irish no-no came the next season in the National League. On Thursday, September 13, 1883, the Cleveland Blues’ Hugh “One Arm” Daily, right, Irish hometown unknown, no-hit the Philadelphia Quakers for a 1-0 win at Philadelphia’s Recreation Park. Daily, who had one arm due to a gun accident years earlier, was purported to be a hard thrower with a surly disposition.

no-hitters tossed in MLB history
(296 in the N.L. and A.L.),
with the last thrown 25 days ago. The record for most game days between no-hitters is 535, connecting Bobby Burke’s August 8, 1931 no-hitter for the Washington Senators to Paul Dean’s September 21, 1934 no-no for the St. Louis Cardinals.

The Oakland Athletics haven't fallen victim to a no-hitter for 31 years, 4 months, 14 days ago, the longest current streak in the majors. The A's are going to have to put in a lot more work to top the all-time mark by the Chicago Cubs, which lasted nearly 50 years (7,920 games).