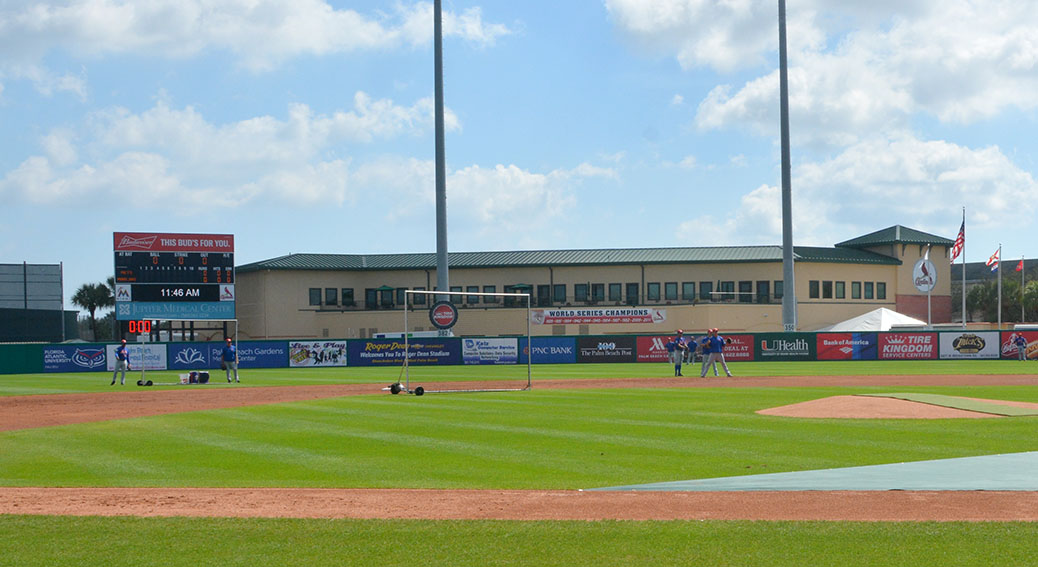 The Miami Marlins nearly tossed a combined no-hitter against the St. Louis Cardinals in Grapefruit League play on Sunday, falling just three outs shy of the feat during a 4-2 win at Roger Dean Stadium in Jupiter, Florida.

Dexter Fowler, wearing a green St. Patrick’s Day jersey, broke up the no-no in the ninth with a leadoff lined single to right off Tayron Guerrero.

Trevor Richards got the start for the Marlins and tossed six innings of no-hit ball. Drew Steckenrider and Austin Price each tossed threw single no-hit innings, and Guerrero took the ball for the ninth.