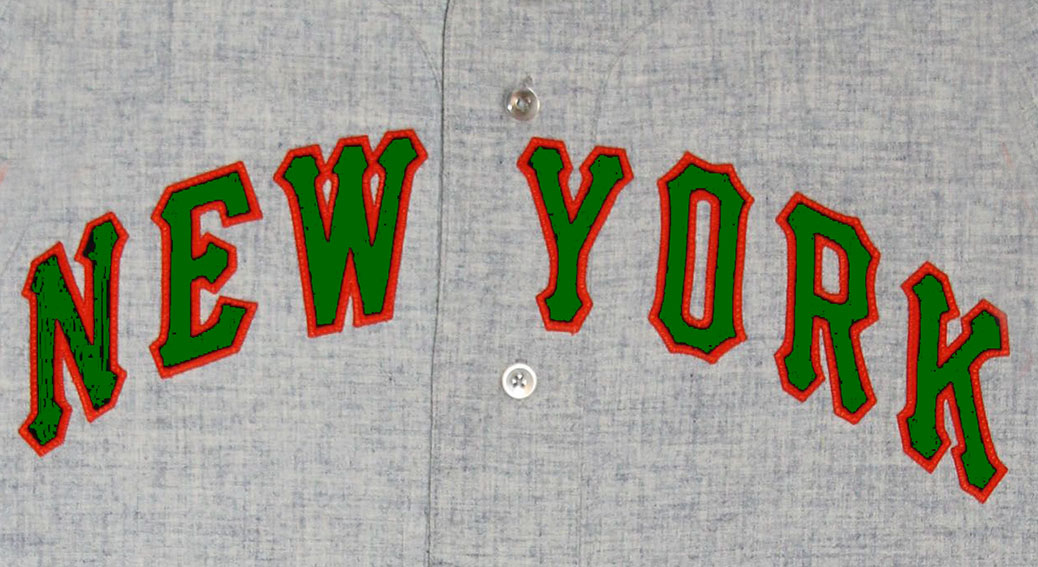 The game was the first of two March 17 no-nos.