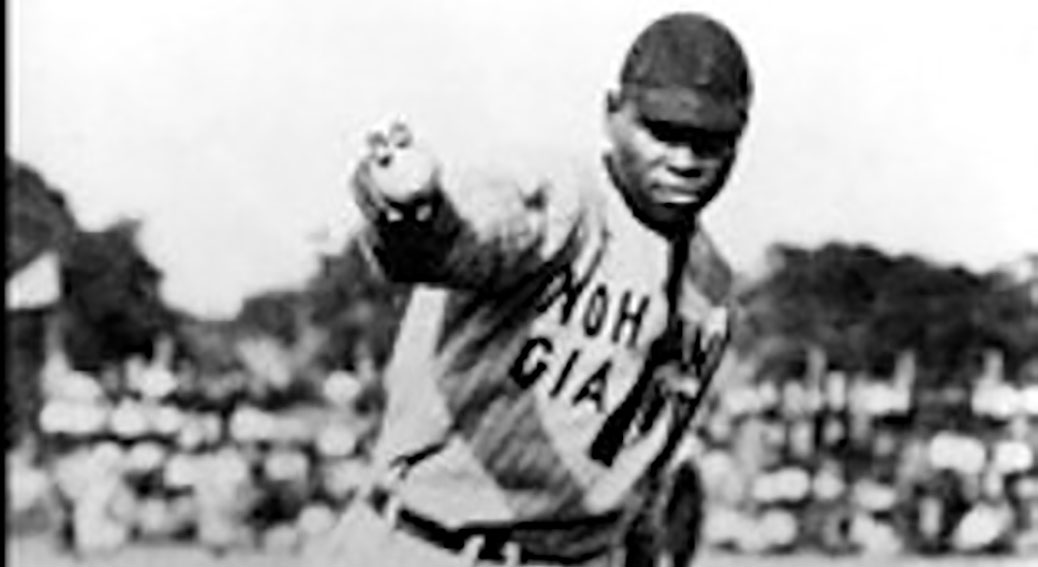 Today would be the 131st birthday of Frank Wickware, who threw a Negro Leagues no-hitter for the Chicago American Giants in 1914.

On Wednesday, August 26, 1914, Wickware no-hit the Indianapolis ABCs for a 1-0 win in a near perfecto that predated (and somewhat foreshadowed) the famed Babe Ruth/Ernie Shore “imperfect” game.

According to Wickware’s SABR bio written by Stephen V. Rice, Wickware allowed just one base runner. The ABCs’ George Shively led off the game by drawing a walk and was thrown out trying to steal second. Wickware then retired the next 26 batters for the nearly perfect game.

In the aforementioned Ruth/Shore contest, Ruth got the start for the Boston Red Sox on Saturday, June 23, 1917, but was ejected for arguing with and punching the ump after walking lead-off batter Ray Morgan. Shore was called in, Morgan was thrown out trying to steal second and Shore retired the next 26 Senators to complete a 4-0 no-hitter.

The Cleveland Guardians franchise owns the longest current no no-no streak among teams that have thrown a no-hitter. It has been 41 years, 8 months, 13 days ago since Len Barker tossed a perfect game against the Toronto Blue Jays at Cleveland Stadium.