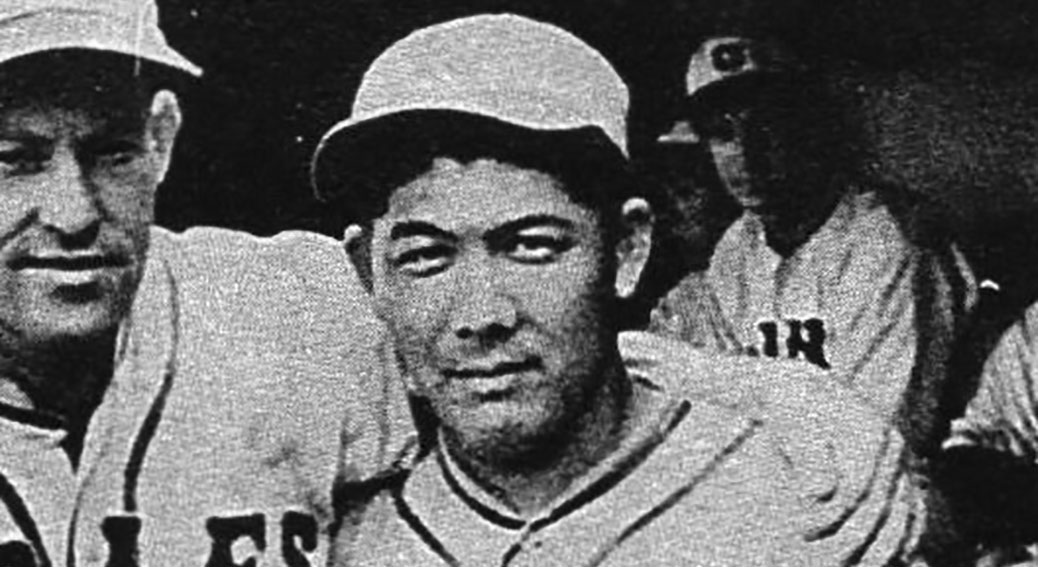 On Monday, March 18, 1940, while pitching for the Korakuen Eagles at Hankyu Nishinomiya Stadium, Kameda no-hit the Lion Baseball Club for a 5-0 win.

Kameda’s second no-no came the next season after the team changed its name to Kurowashi. On Monday, April 14, 1941 at Korakuen Stadium in Tokyo, Kameda no-hit the Hanshin Tigers for a 1-0 victory.