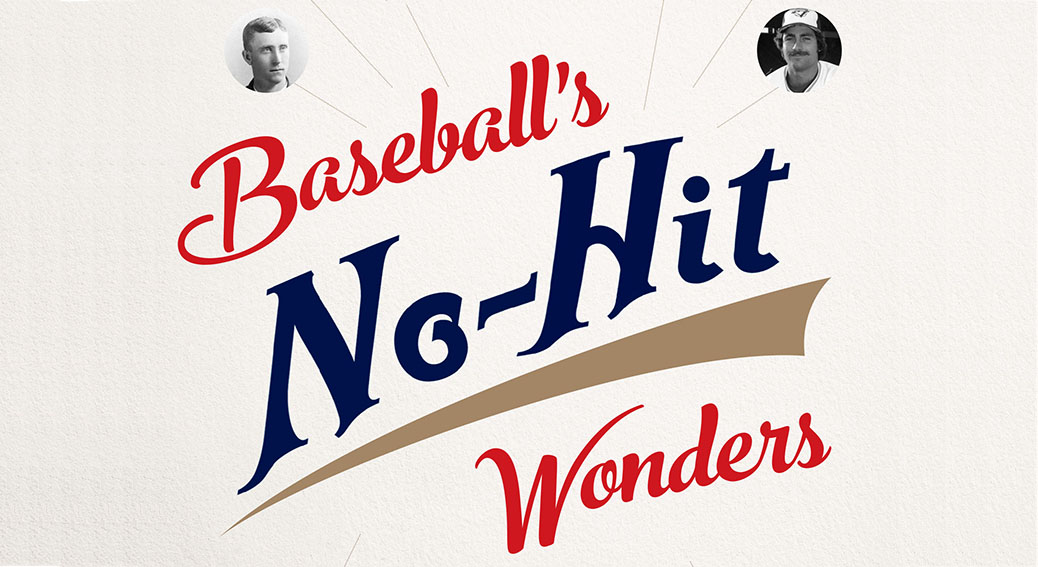 NoNoHitters.com is giving away two copies of Dirk Lammers’ Baseball’s No-Hit Wonders: More Than a Century of Pitching’s Greatest Feats through Amazon to celebrate the start of the 2019 season.

Here’s a sampling of what some folks have said about the book:

“The research that was done in this book is absolutely amazing. It is complete, in-depth about no-hitters in major-league baseball and in the Negro Leagues.”

“I loved reading about all of the no-hitters. There are a lot of things that I had no idea about, like “Hooks” Wiltse also losing his perfect game in the ninth inning but saving his no-hitter. Even if you do not know anything about baseball, this is a great book about the great history of the game.”

“This volume is the complete – and I mean fully complete – story of the no-hit games in the long history of Major league Baseball, and it will serve as the place to look if one wonders why baseball makes such a big deal of no-hit games. With prodigious research, Lammers has produced not just the bare bones of each no-hit game but adds to each game story the little and telling details that are so alluring.”

“In “Baseball’s No-Hit Wonders,” Lammers takes a topic that might seem narrowly focused and opens it up with all sorts of interesting angles.”

“… a fascinating book that will appeal to both the historian and the die-hard fan.”

“… delightfully written … story after fascinating story about the most compelling characters and unlikely events.”

“… an exuberant romp through the history of one of baseball’s most impressive achievements.”

Jon Springer
Author of Mets by the Numbers

“Like the book’s subject, Baseball’s No-Hit Wonders is full of intrigue, suspense and just enough random good fortune to go down in history. In revisiting the unforgettable and revealing the forgotten, Dirk Lammers deals a quirky treasure for baseball lovers.”

“As an official scorer, I’m aware of the tension and drama when a pitcher takes a no-hitter into the later innings. In Baseball’s No-Hit Wonders, Dirk Lammers has captured this drama and added to it with insights and analysis for those who achieved this honor. Mixed in with fun facts about more than 100 years of no-hitters, Baseball’s No-Hit Wonders is entertaining and enlightening.”

“I do think you have a winning idea. This is a book that should sell. Bo Belinsky was my favorite, followed by Don Larsen, and the only one I saw in person, Bob Forsch.”

“It’s fantastic. My kinda baseball book. Just the right combo of pure stats, information, obscure history and incisive commentary. I know I’ll be going back to it often for reference (and, hey, maybe a song or 2!).”

“Never have so many no-nos inspired such resounding yes-yeses! A baseball research book with a sense of humor—novel concept.”