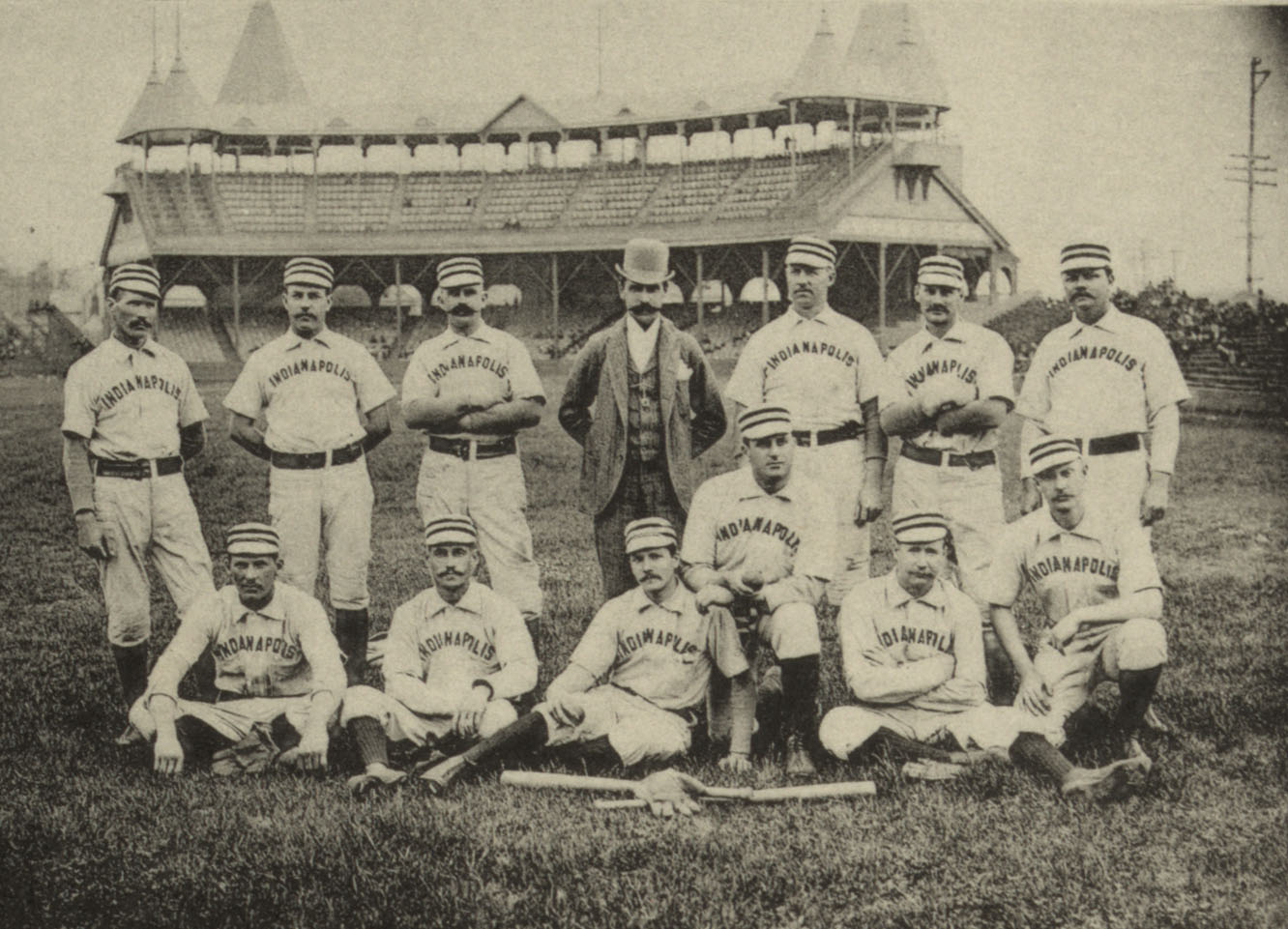 Larry McKeon and Charlie Geggus, the earliest no-no throwers to have their games tossed off the official no-hitters list, were both born on this date.

“It was lacking in hard hitting, one of the most essential requisites to make a contest interesting,” the curmudgeonly writer penned.He also complained that rain “only made a slow game slower,” the field was in sloppy condition, the ball was soggy and numerous foul balls “did not increase the interest a bit.”